On Thursday last week, the coldest June day in a long time, the CIS cross country carnival was held at Eastern Creek Motorsport Park. It was cold and raining and the best runners from the GPS, CAS and ISA as well as all the independent schools from regional NSW had been invited to compete.

Two Redfield Secondary boys, Elijah (Year 7 Hydrus) and Dominic (Year 7 Altair) were running as they had both finished amongst the top-ten runners in the ISA carnival a couple of weeks ago.

I am delighted to say that Dominic finished sixth and Elijah was just outside the top ten. This means that Dominic will now compete for the CIS team in the NSW all-schools state championships against the best runners in NSW. They both represented the College with grit and determination in very adverse conditions and should be proud of their courage in competing at this level.

We heartily congratulate them both for their wonderful efforts and especially Dominic who now carries the Redfield banner to the top competition in NSW. 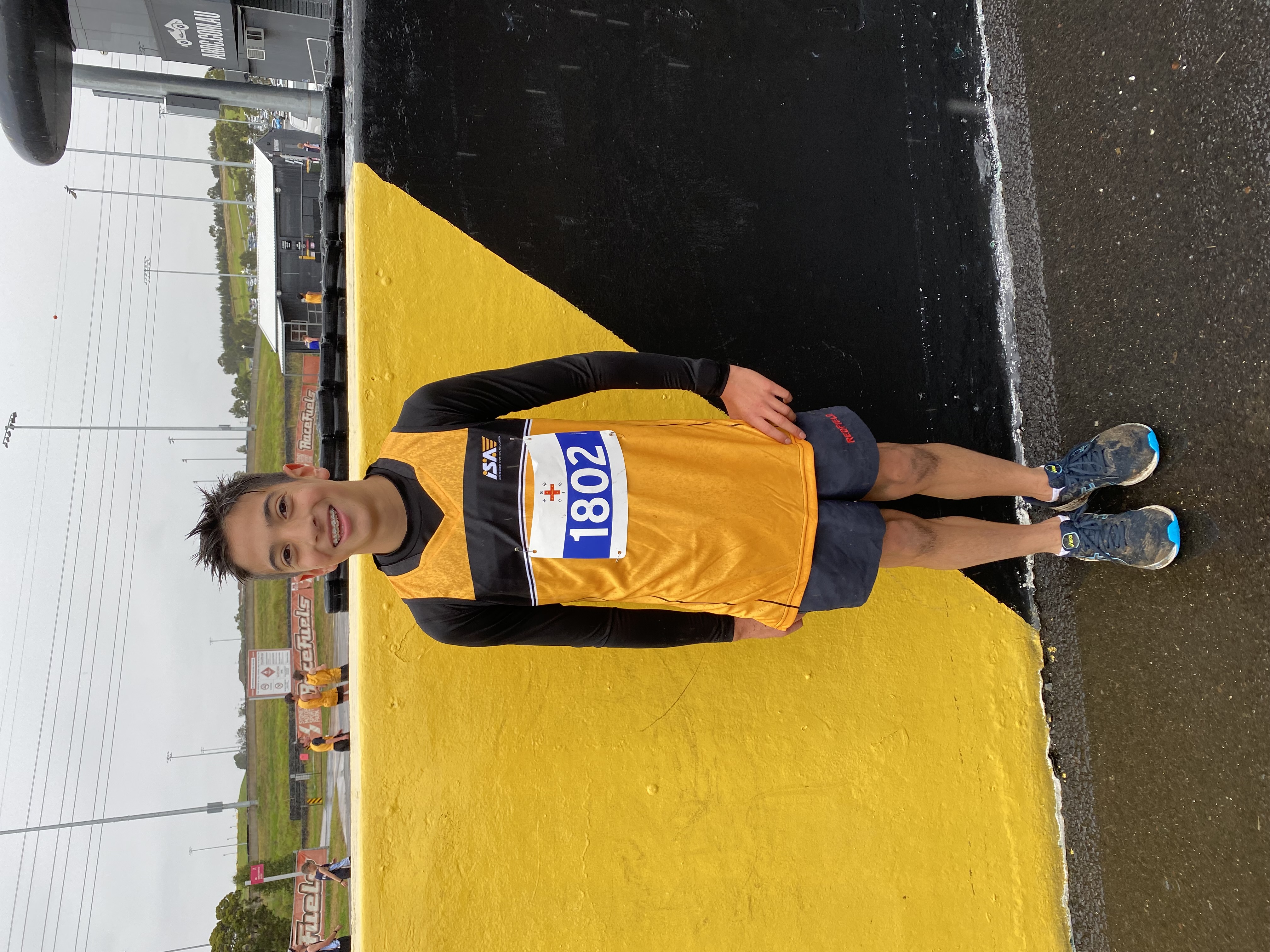