The staff had been unbeaten during the rounds phase of the tournament and were red-hot favourites against a Castor team that had just managed to sneak into the semi-finals at Altair’s expense. After overcoming Hydrus in their semi, the Castor boys played a great final and the scores were level at 17-17 with three minutes to play, but the skills of the staff team, (Mr Fidel, in particular) shone through as they narrowly snatched the win, 25-19.

The Middle School comp was also a tight affair, as two Houses remained undefeated until they played each other in the last game of the rounds phase. Hydrus defeated Altair by a single basket after extra time, but the two teams went on to clash again in the final. This time, Altair had the upper hand and ran out 24-19 winners.

It was a great effort from all the boys who played, and those who refereed and kept score should also be congratulated for helping to make it such an enjoyable competition this year. 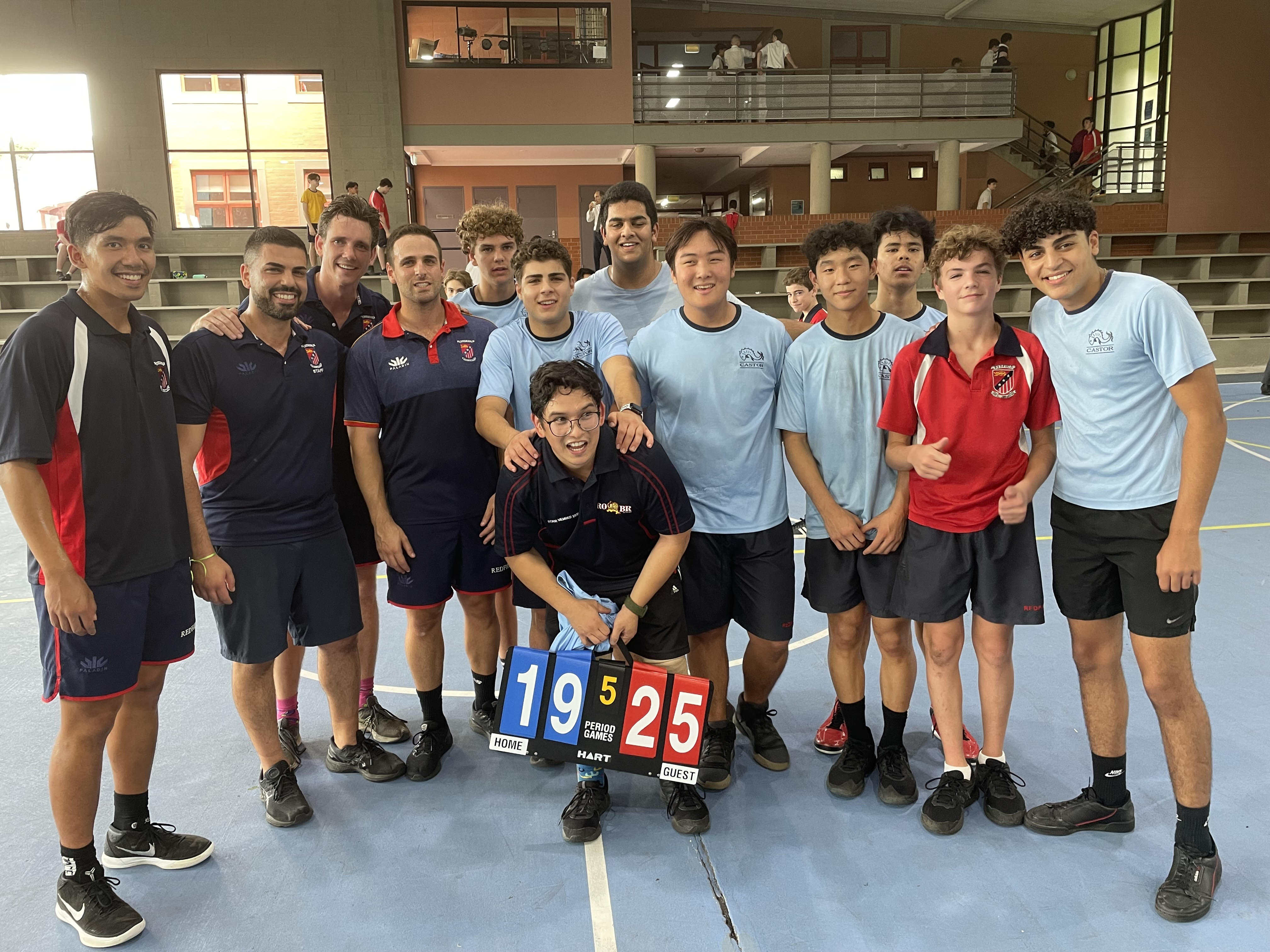 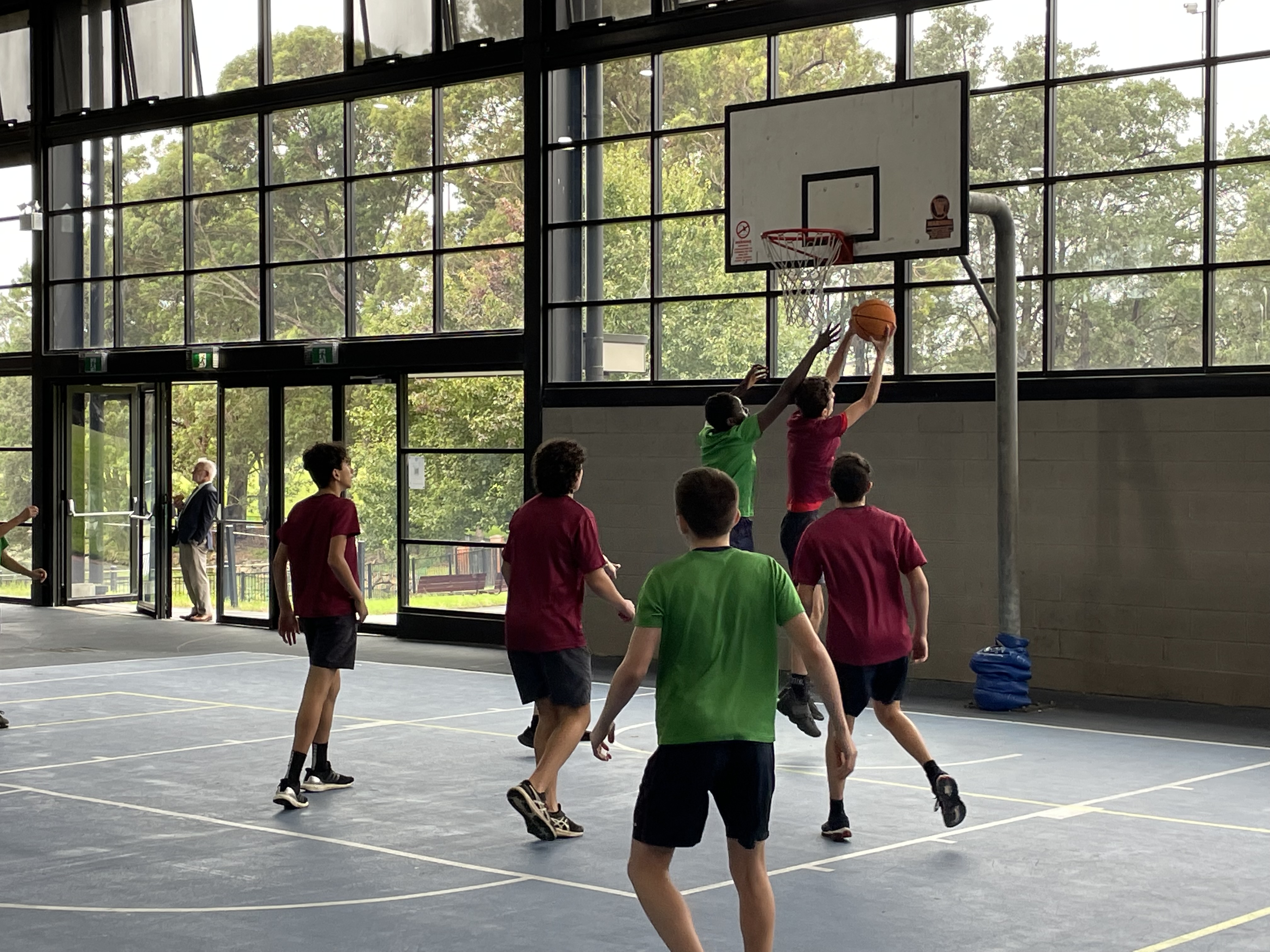 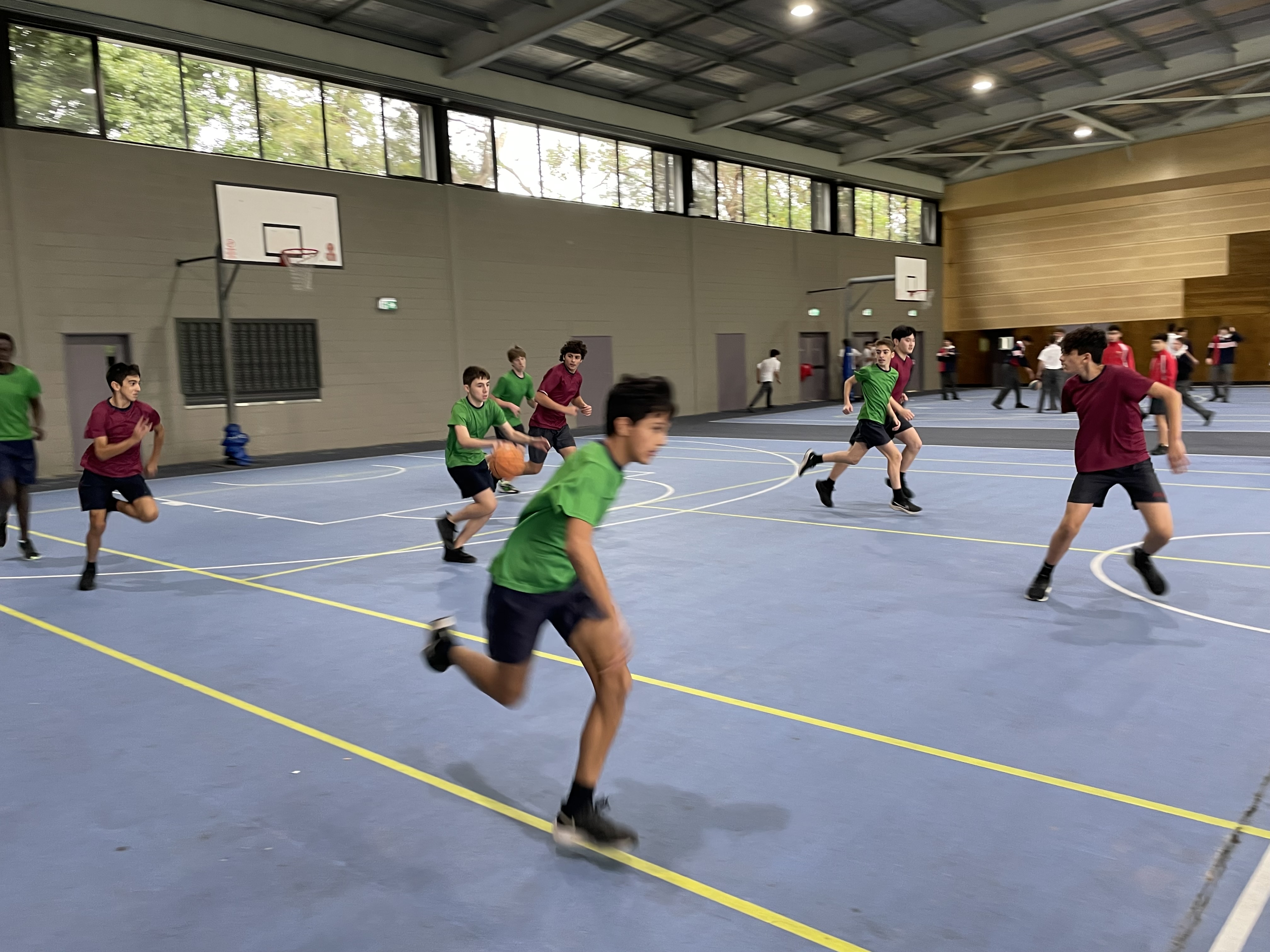 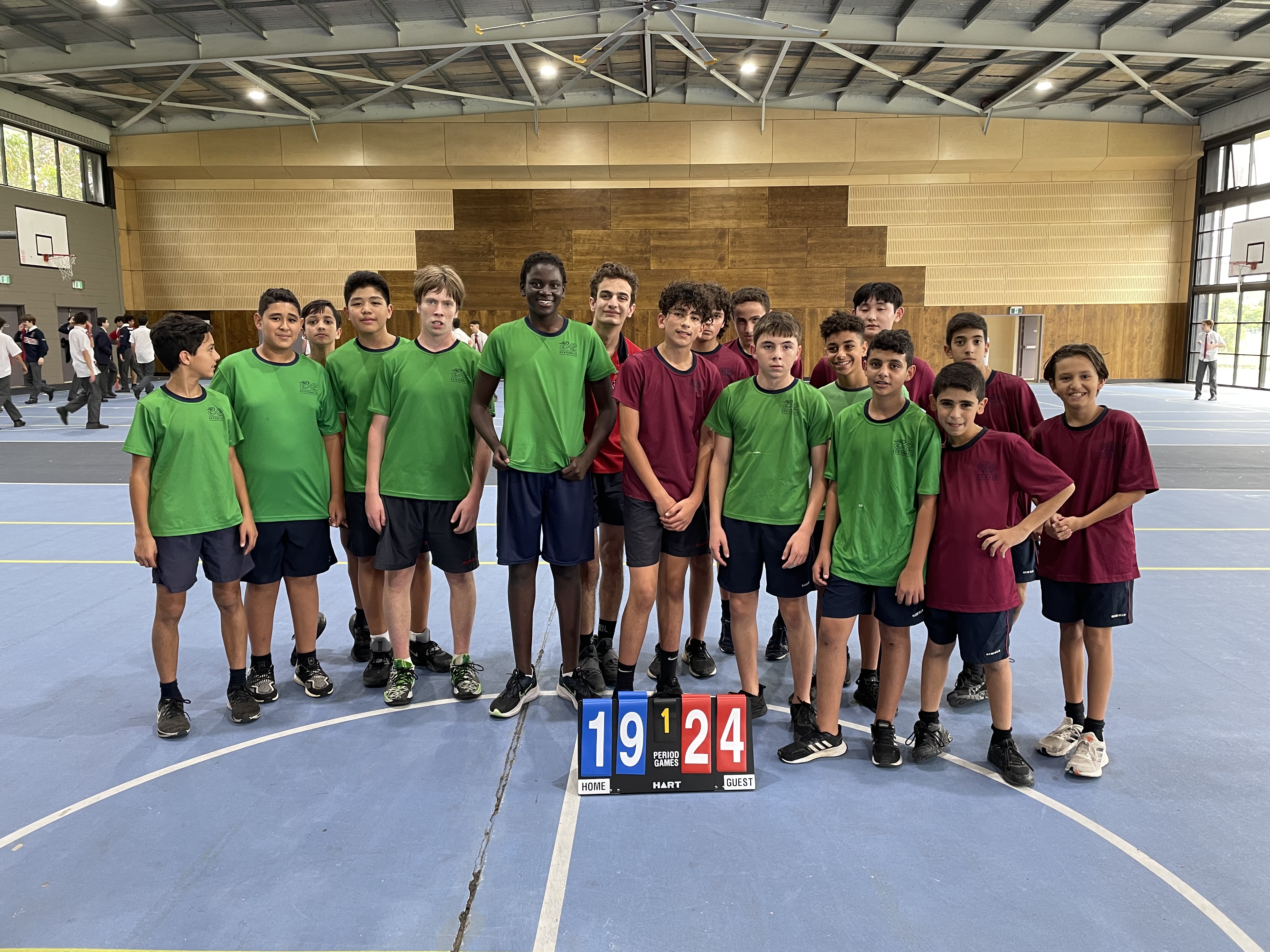 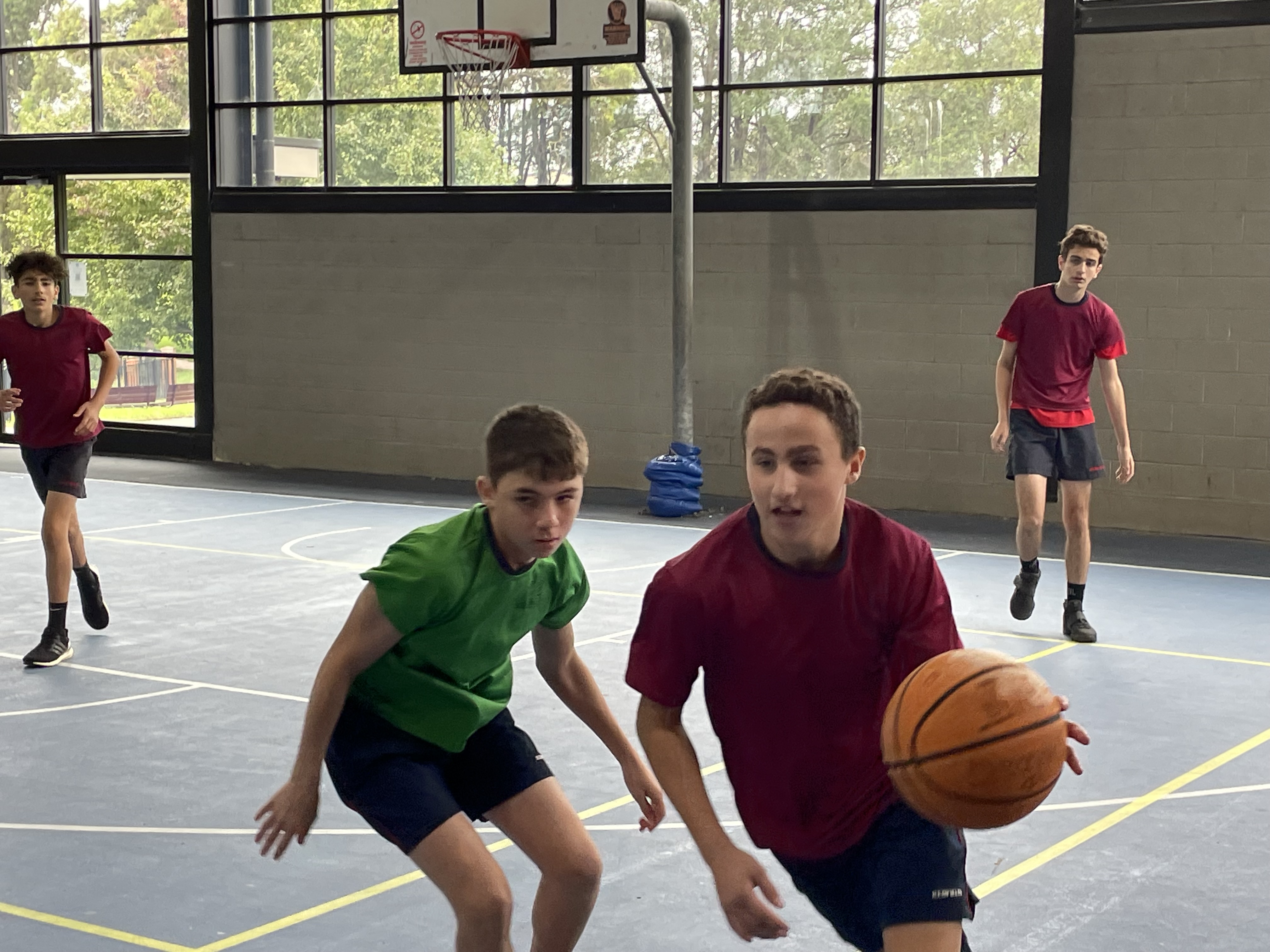