Applications for leadership roles in Middle School opened during Week 1 of this term. After a rigorous interview process and much consultation, I am pleased to announce the appointment of the students listed in the table below for the 2022 school year.

These boys were presented to their peers and given their badges at last week's Middle School Assembly.

I would like to congratulate all applicants and encourage each and every student to lead by example, both in and out of the classroom. 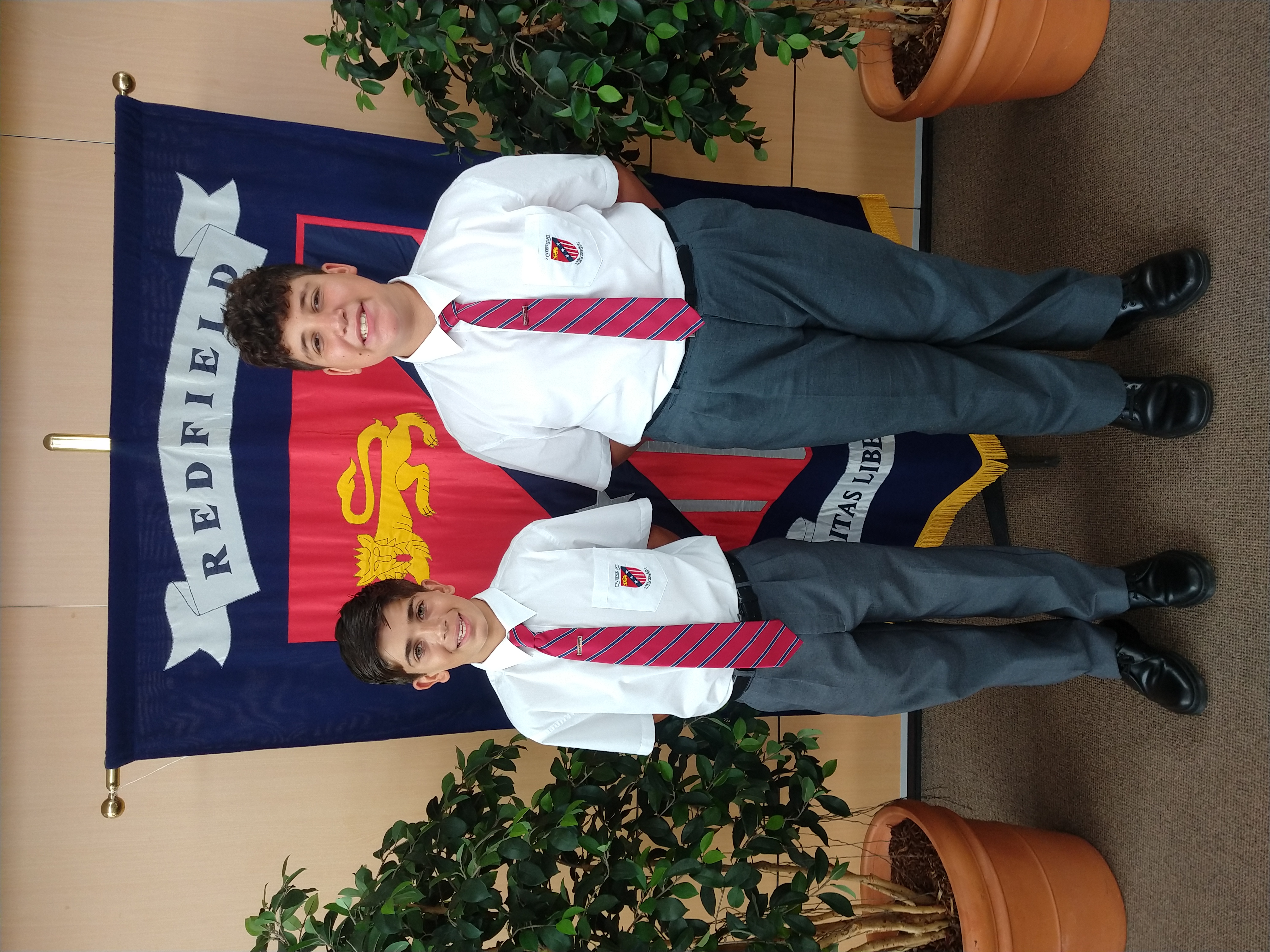 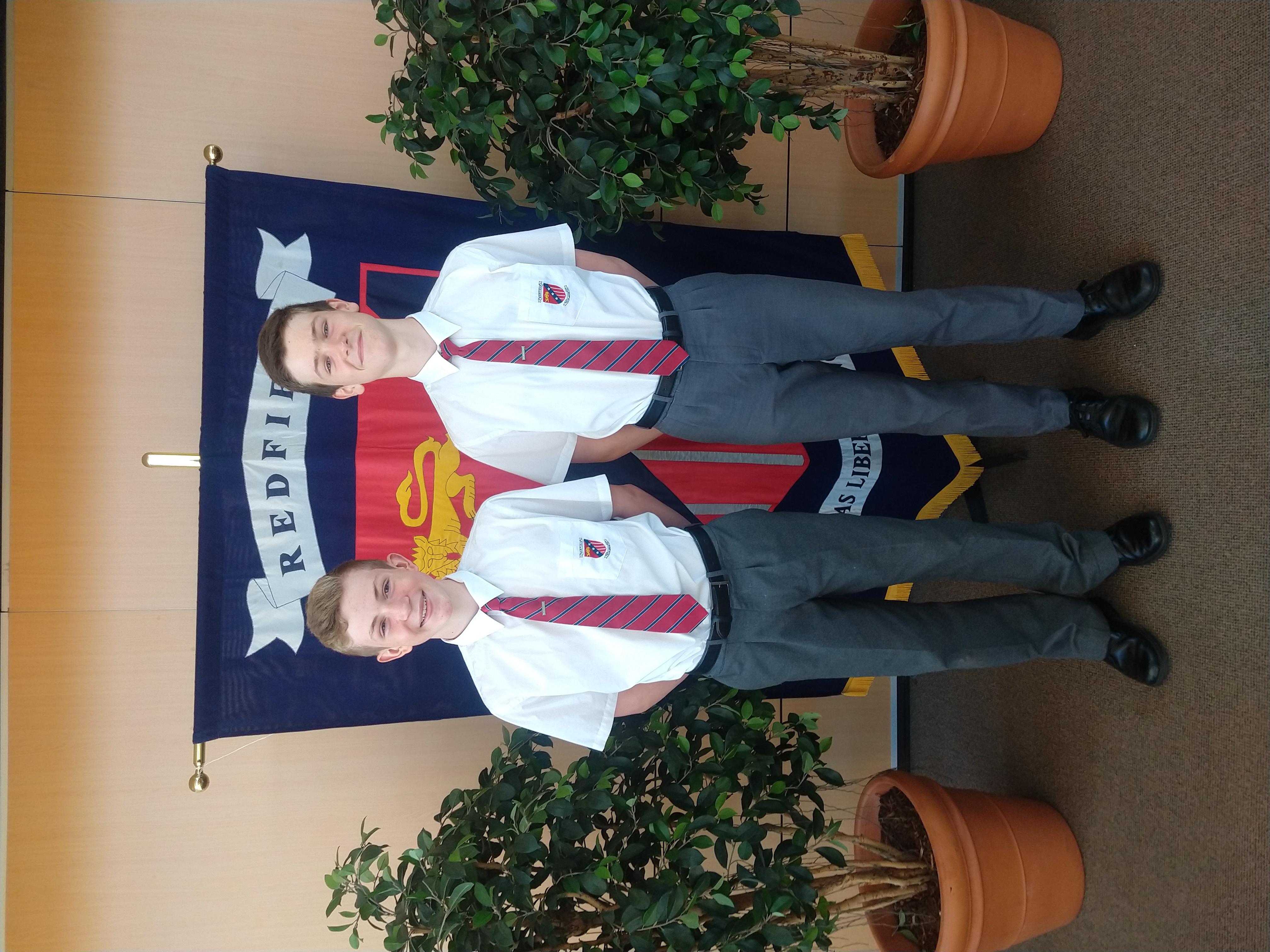 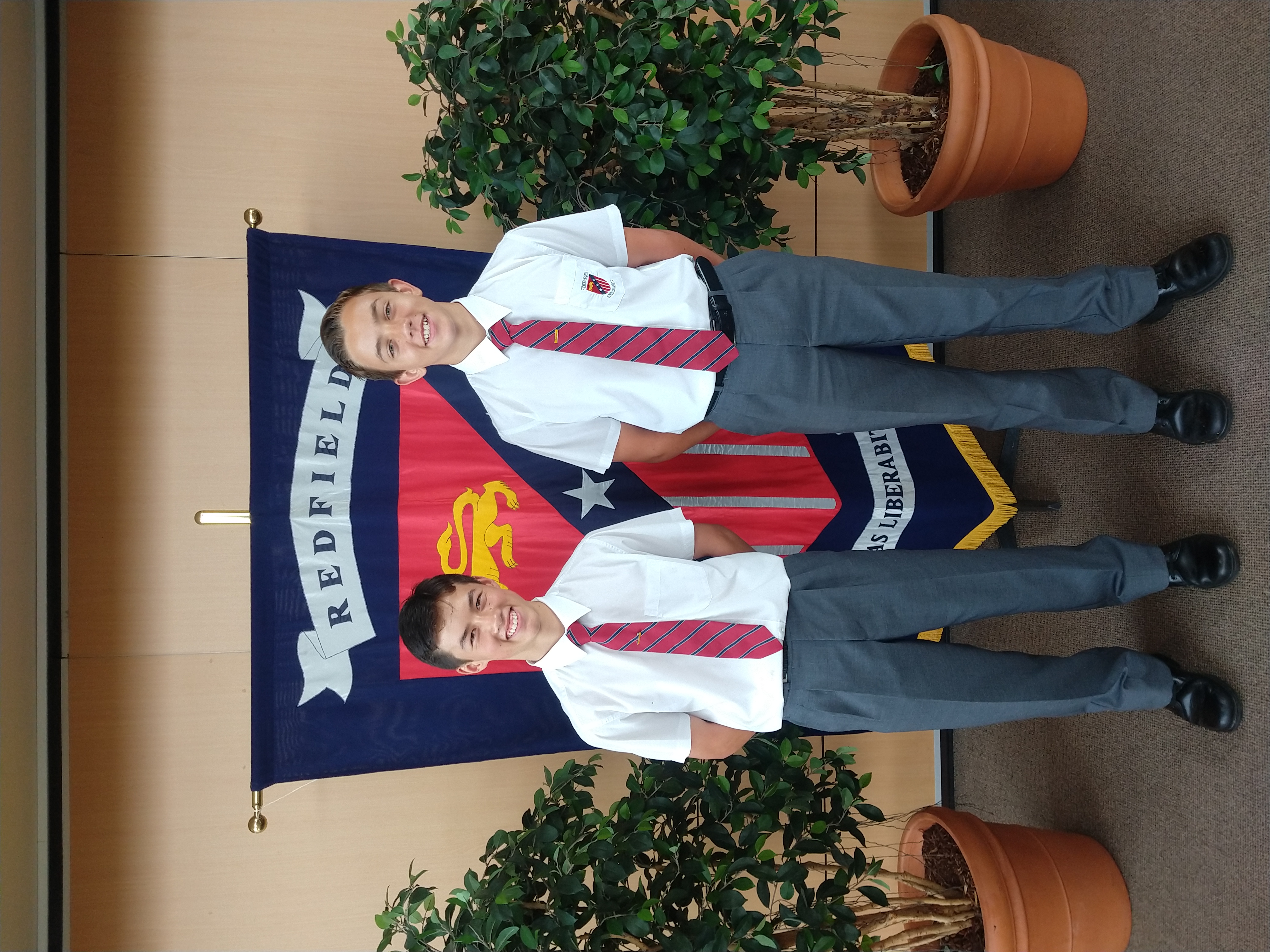 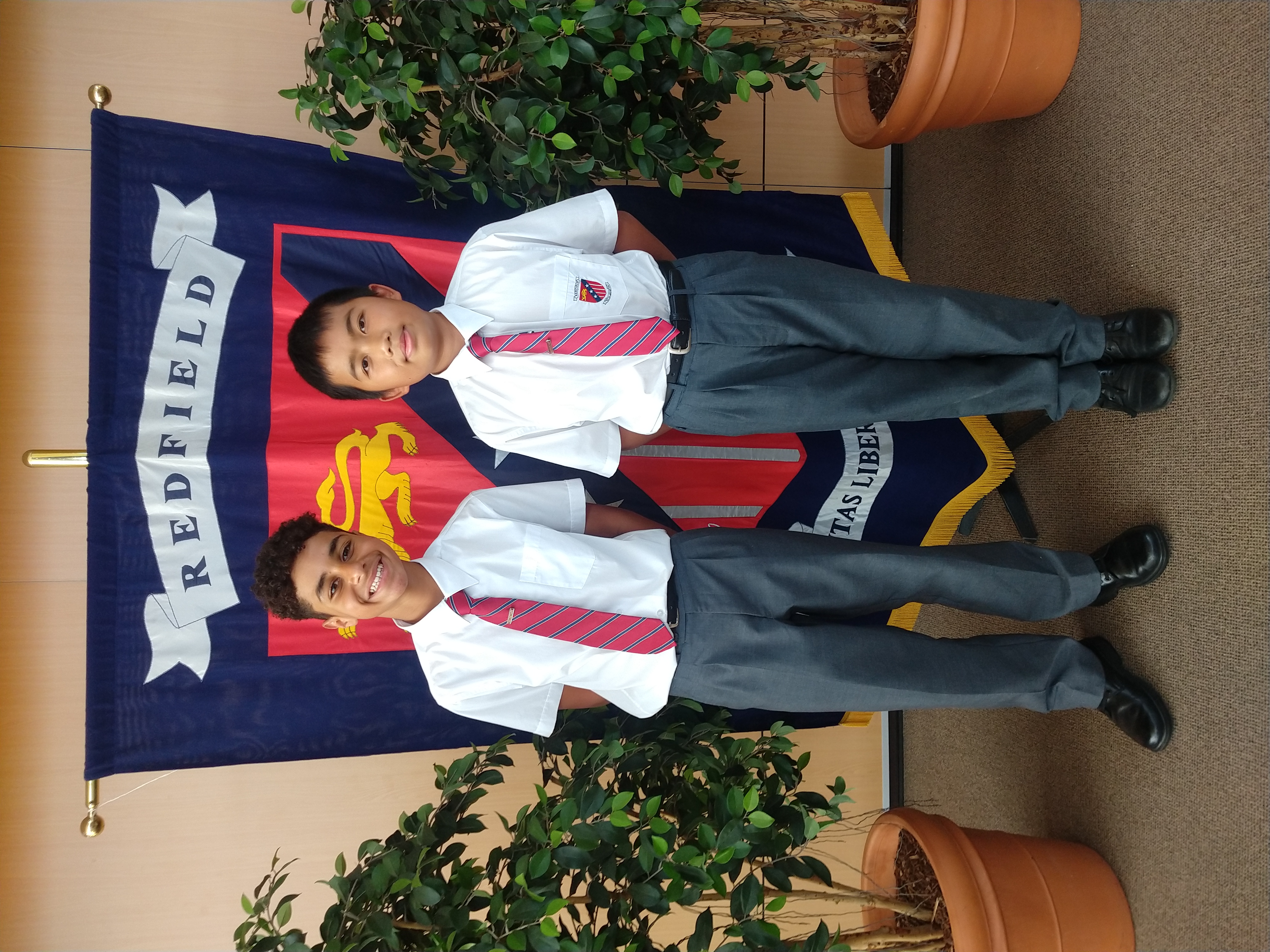 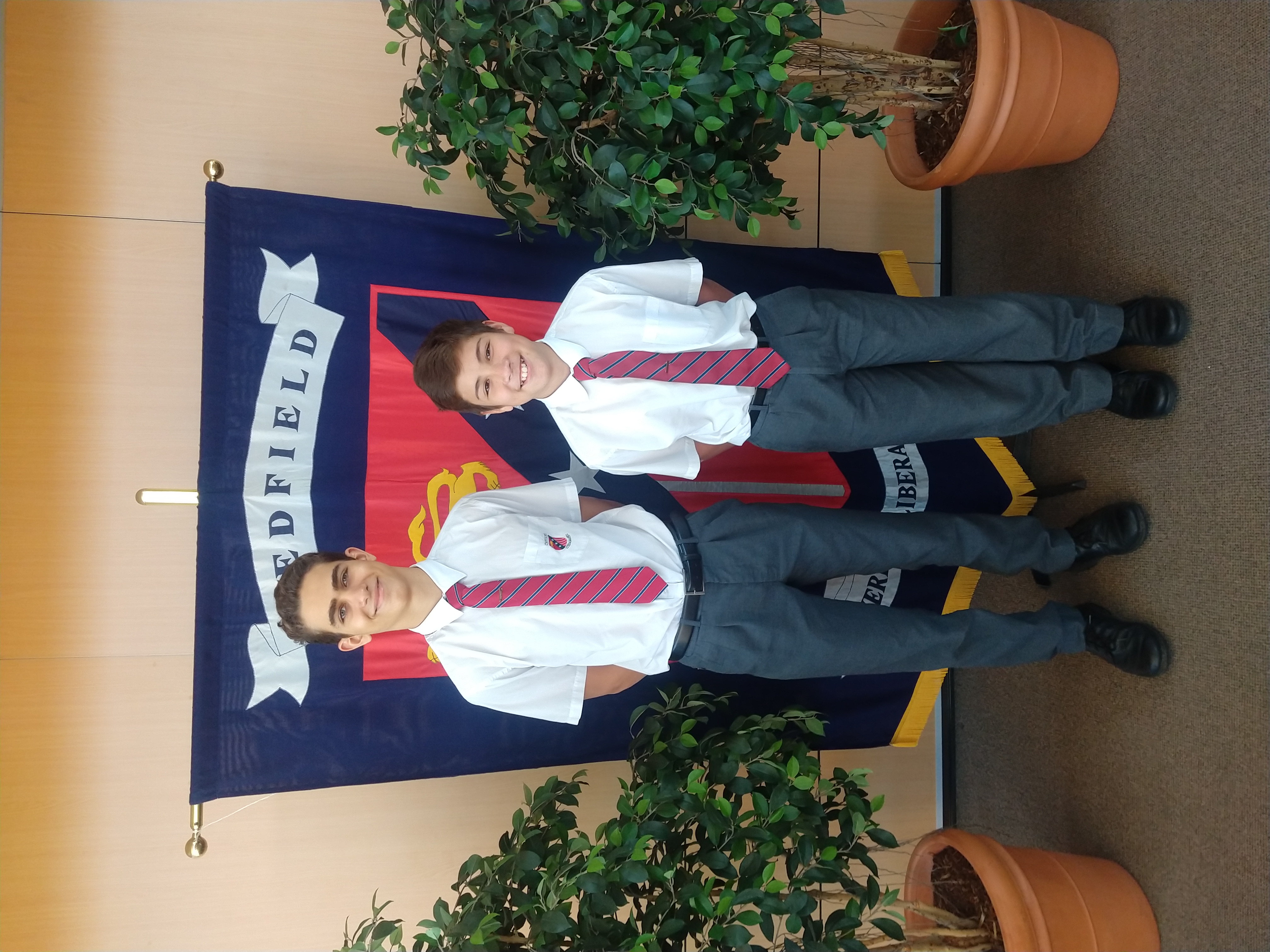 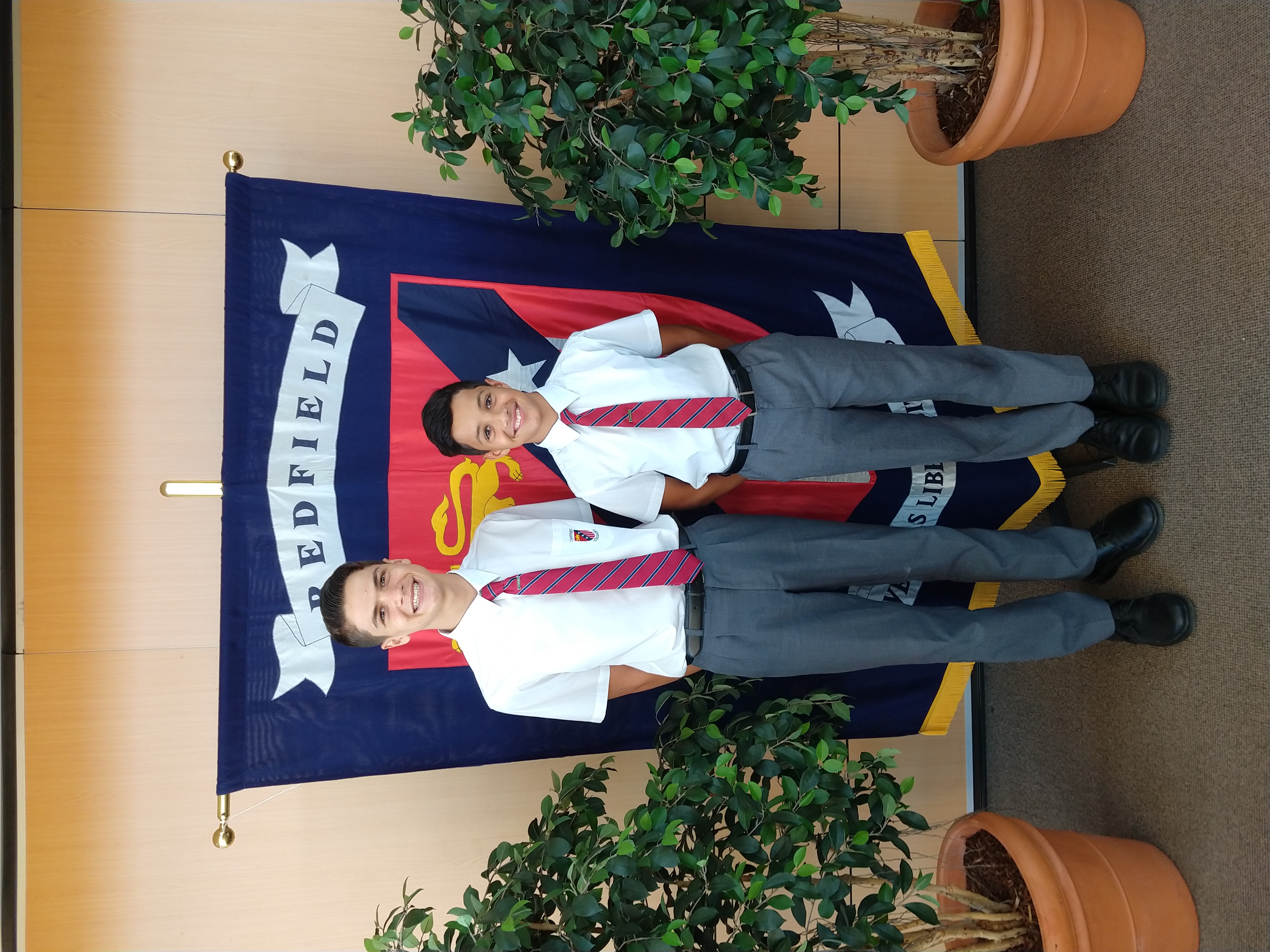