On Tuesday, 26 July, a group of students from Year 10 attended a Philosophy Day which was organised by a company called Academy Conferences. The event was advertised as being for "more able and ambitious" students. Read Christopher's account below!

Throughout the day, students were able to listen to lectures on a variety of topics by professionals from the UK, at the end of which all participating schools were able to take part in a debate on whether “Science has replaced God”. Many of the topics of the speeches were arguably controversial. These included subjects such as abortion, the impact humans have had on the suffering of animals and the role of mathematics in the world.

A special segment was dedicated to Oxbridge questions, which were asked by Oxford Colleges to those who apply to the university. Answers to these questions require a very broad perspective on the world and the ability to think quickly and creatively. The program introduced us to some of the themes and ways of thinking that might be in store for us in Philosophy in Year 11. The Redfield boys who attended enjoyed the day and gained much beneficial insight into important matters in today's society. 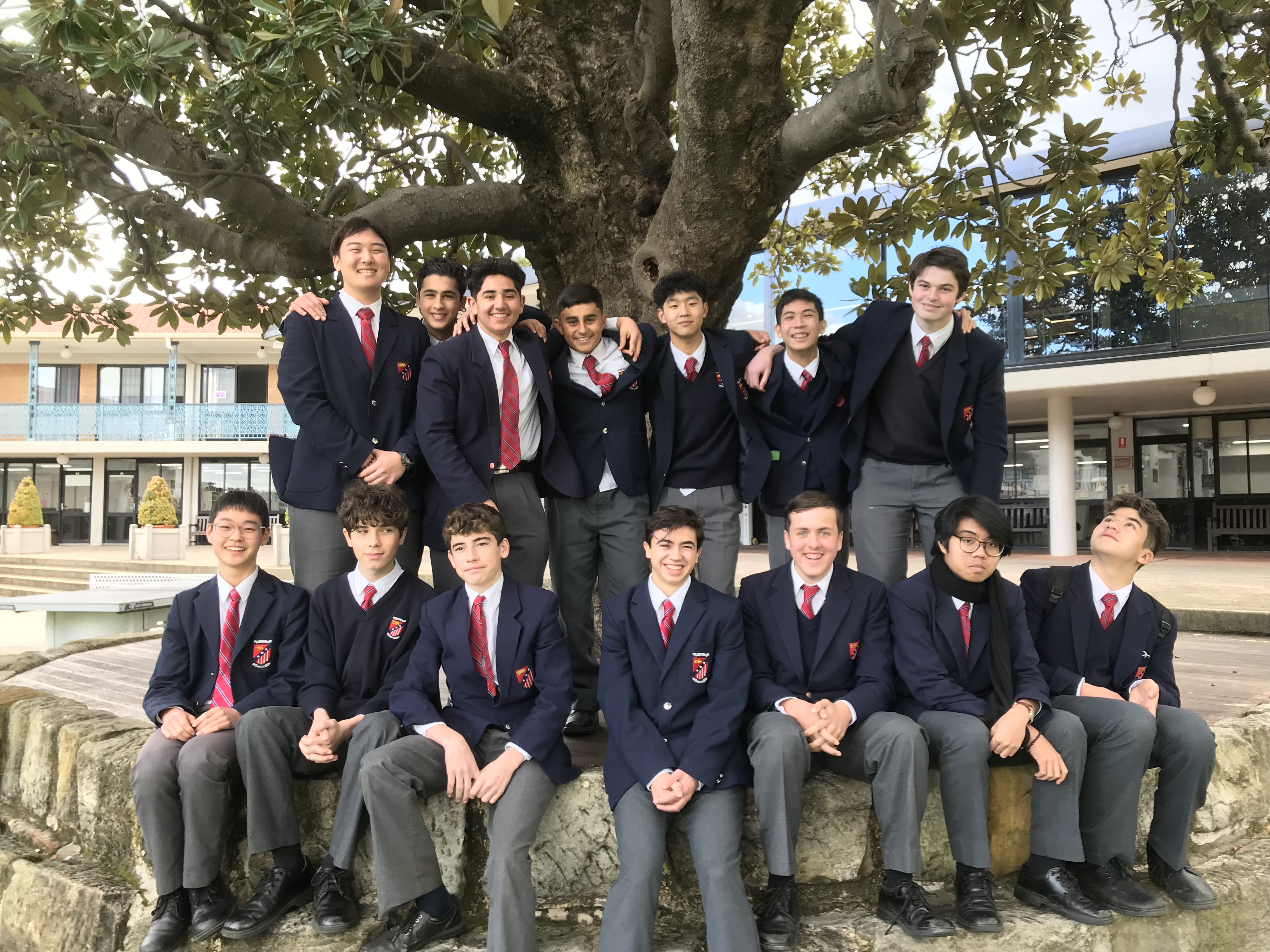