On Wednesday, June 15, the newly formed Primary Social Justice Group attended the inaugural Kindness Convention at Pymble Ladies' College. Keep reading to hear a recount from one of our boys!

Those of us lucky enough to attend were motivated by a group of inspirational people who all said that kids are the future. We heard a great speech by Jack Berne (the boy who invented the Fiver for a Farmer Day) and felt empowered to do great things. Jack told everyone how kids can make a difference in our world and challenged each of us to do something great in our own school community. We also heard from a mum named Danny Kinder talking about the legacy of her daughter Billie. She told us about the way her daughter looked out for others and really made a difference to those she met. Mrs Kinder reminded us that we have a duty to look out for each other and make our schools a better place.

Inspired by our speakers, we set forth to do all of our group activities. The organisers had divided us into over 40 teams made up of boys and girls from every different school. My group's topic was “Swimming in Plastic”. We had to brainstorm some different ideas to reduce the amount of plastic in our oceans. Our end idea was called “Token 4 The Ocean”. The idea was that every year, on the 24th of May, you would go down to the beach and pick up a minimum of four pieces of plastic. You would then dispose of it to earn a token, which would result in some sort of coupon.

After all the votes had been counted, we piled into the auditorium again and the people running the convention announced the winner of best project. According to the vote counter, my group won easily with the award for the best and most original project. It felt great to win and, once it was over, we were given small gift bags to take home. What was impressive was that Redfield was part of a few of the winning teams.

It was a great day. We all made new friends and some of us were reunited with old friends. Special thanks go to Mr. Hatcher for driving us to and from the venue! We are very grateful for your efforts. The Social Justice Group is now inspired to make a difference in our world and we have a few projects in the works. Our first project for Term 3 is Squishy Chicken Day, where our Redfield families can purchase a family of chickens for families in Africa. We will share information with you next term! 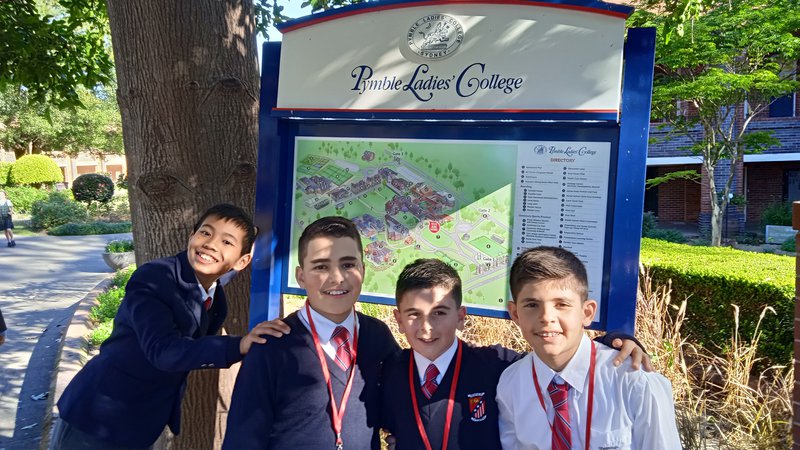 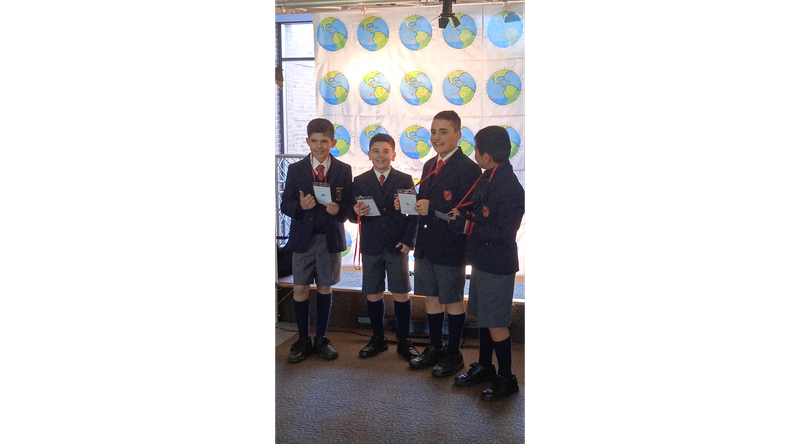 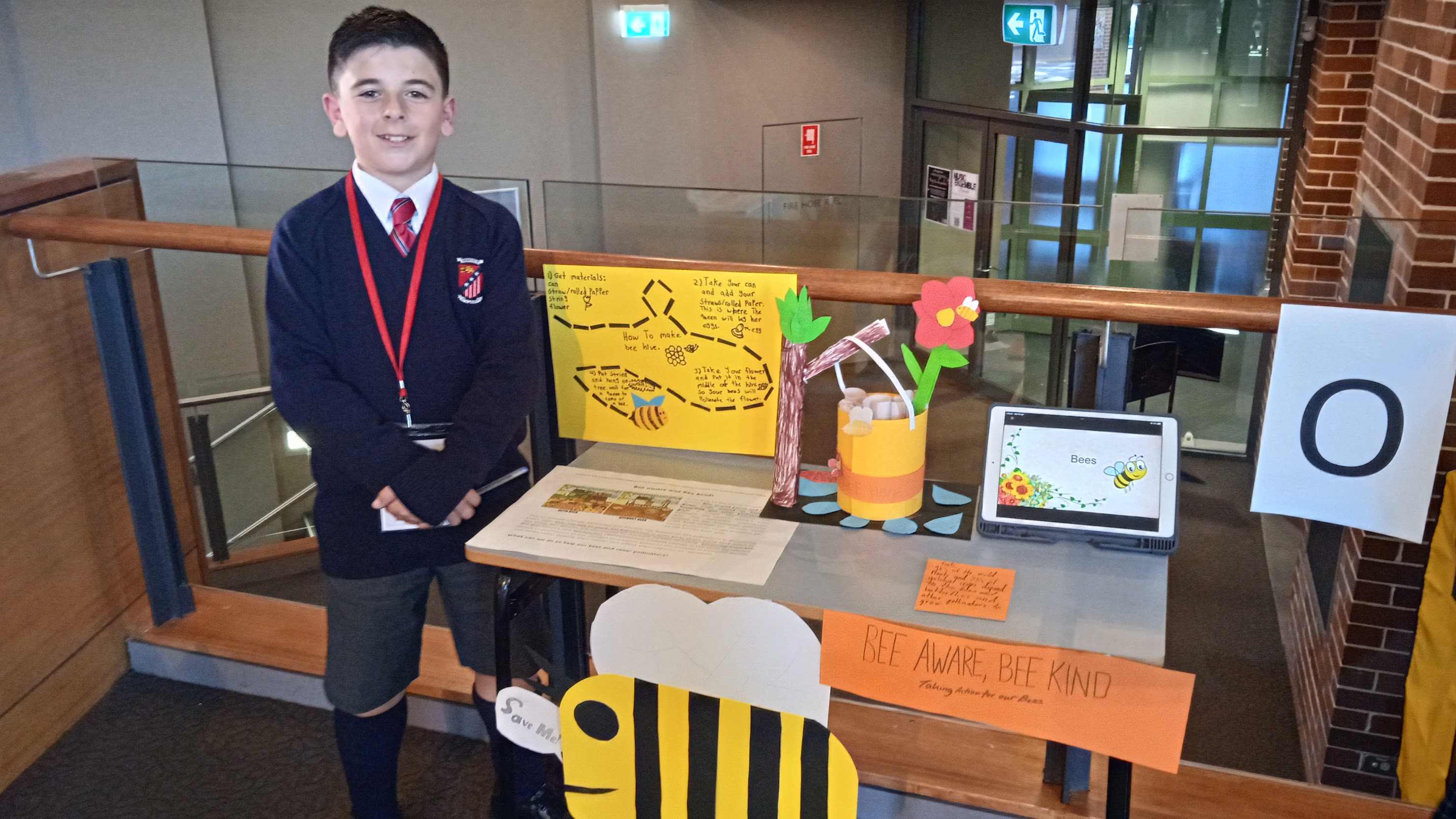 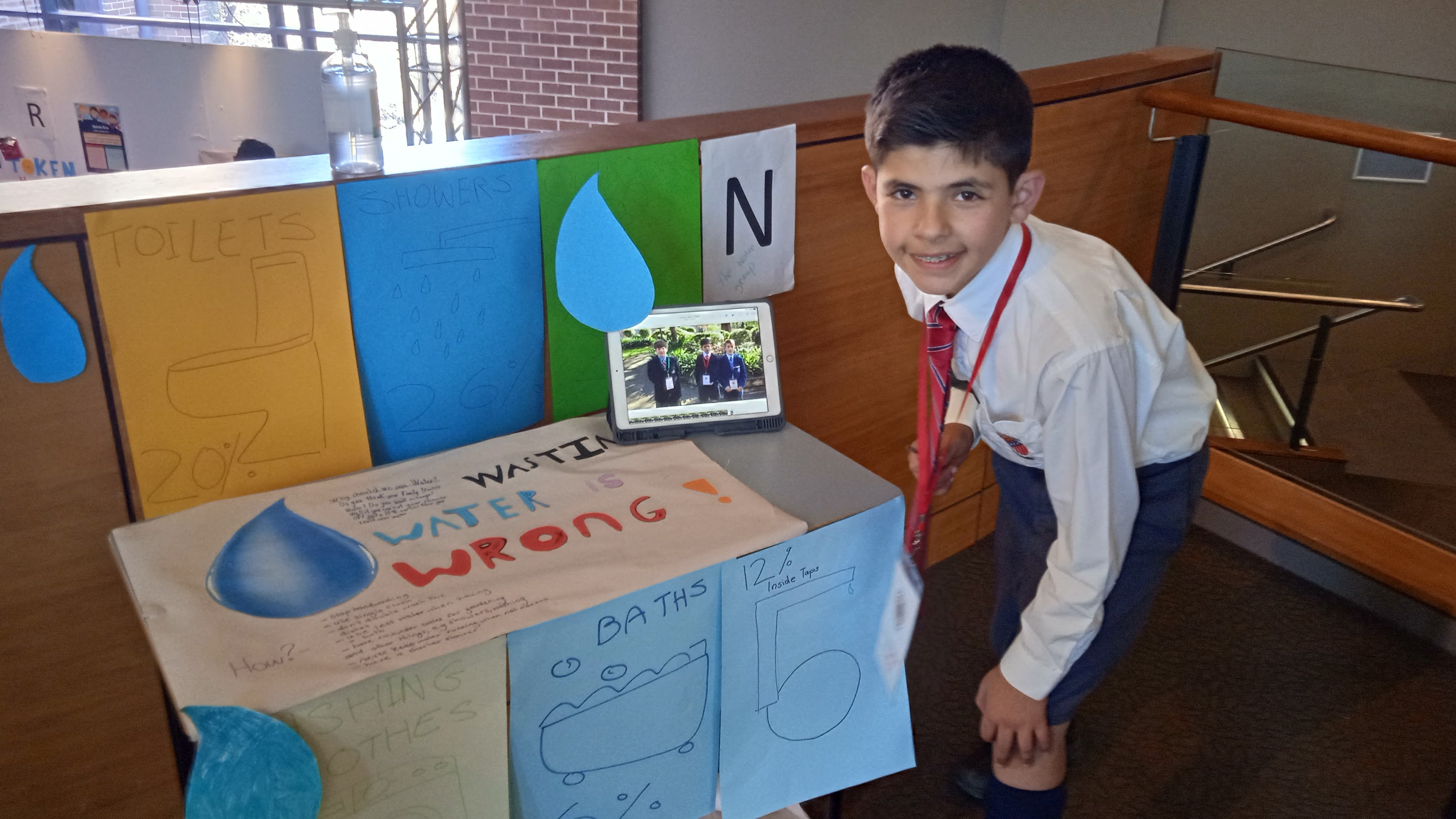 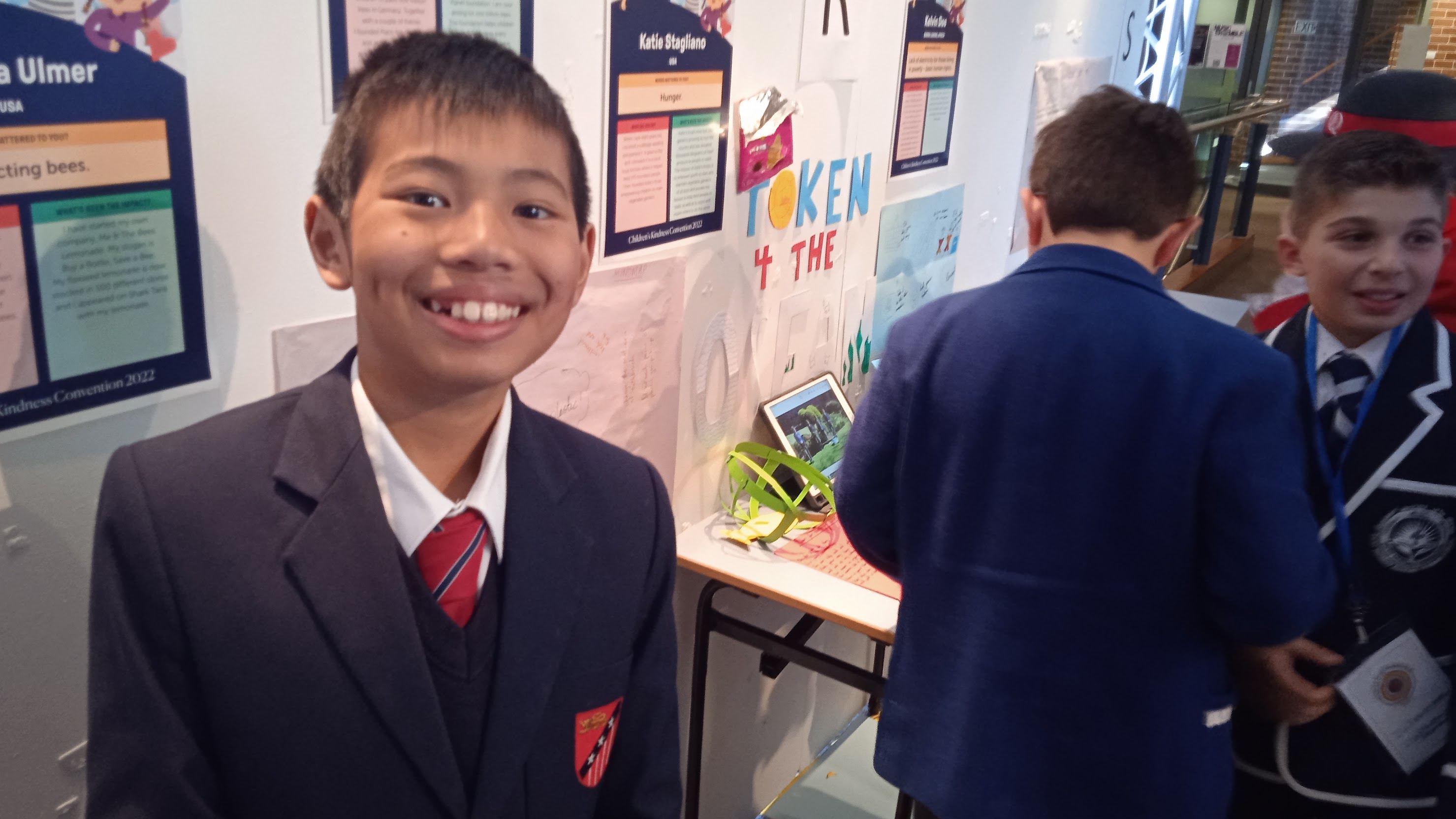 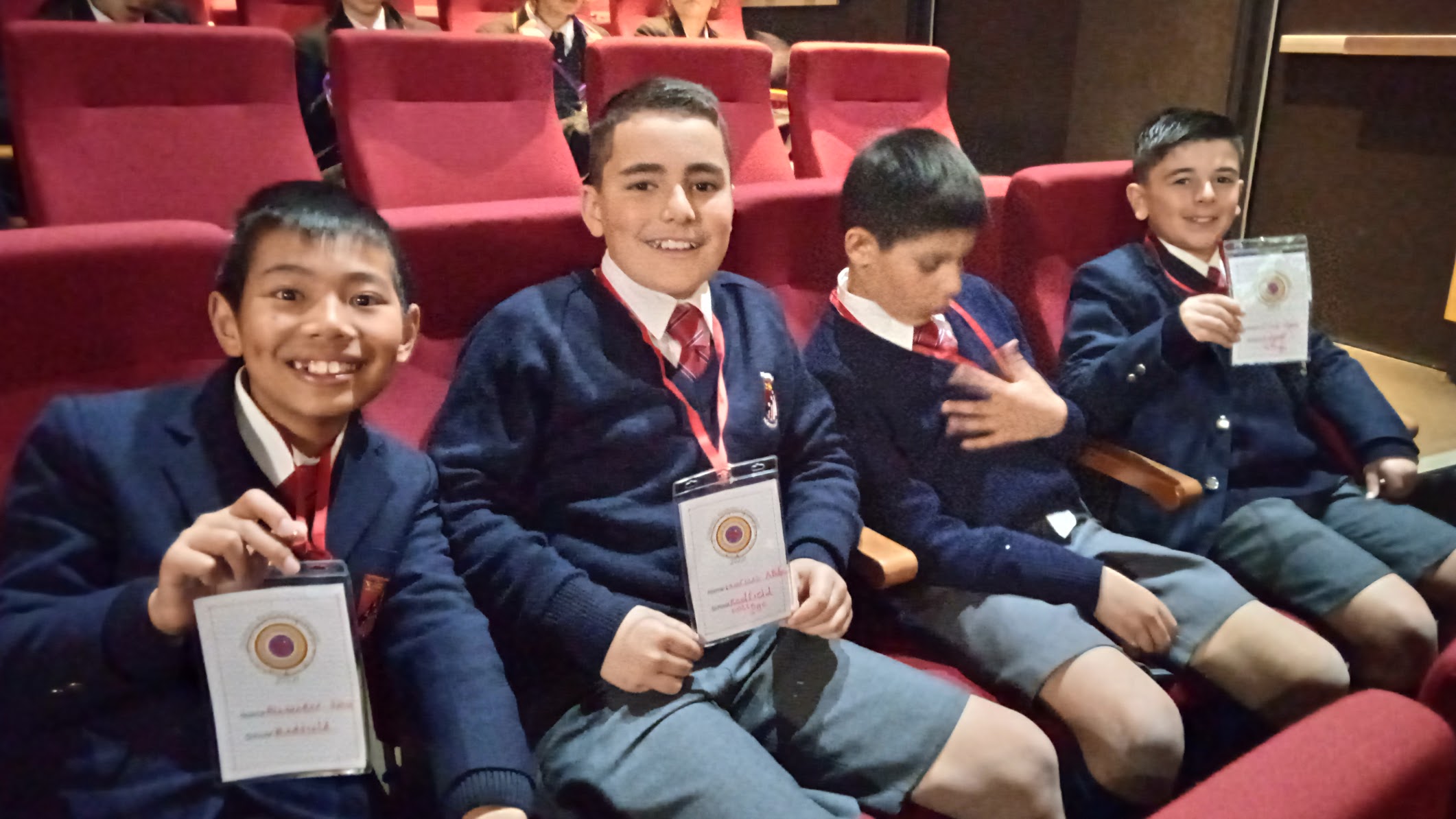