On Friday, 26 August, Redfield’s First XV Rugby team participated in a rugby tournament called the Charity Shield, organised by William Clarke College in Kellyville. The Charity Shield has been going for several years now but, thanks to Mr Georgiou organising two mid-week games against William Clarke during the season, our students were invited to compete for the shield. The day is organised after the regular competition and, in a way, as a tribute to the Year 12s who play in their school jerseys for the last time. During the day, William Clarke fundraises for a cause and this year, it was the Gotcha4Life Foundation, a not-for-profit organisation that runs mental health fitness programs.

The tournament lasted the whole day with four teams - Redfield, William Clarke College, Arndell College and Scots All Saints - competing for the shield. Each team played the others once in 30-minute games. Redfield played the hosts in their first game and won 10–7. The next game was against Arndell and the boys from Windsor looked to be the strongest team. Captain Nathan F wisely took the decision to kick for goal when Redfield received a penalty at the end of the first half. Arndell scored the only try of the match in the second half and the game was drawing to a close at 5–3 in favour of Arndell. However, Redfield was given another penalty just on full time and Nathan F slotted it from the sideline. From the moment he struck it, it did not look like it would miss. The final score was 6–5 in favour of Redfield. Supporter and keen observer, Mr Nick Williams, father of Jack and Joseph, both members of the Firsts squad, labelled the game the best of the season.

The last game was against Scots All Saints ended in Redfield defeating them 19–7 in a solid performance. Undefeated, the Redfield First XV was declared the winner and the players were presented with the shield by the Head of Rugby at William Clarke, Mr Ben Carr. The day was wonderful and, at times, had a carnival atmosphere about it. It was a celebration of Rugby and an enjoyable way to finish the season. 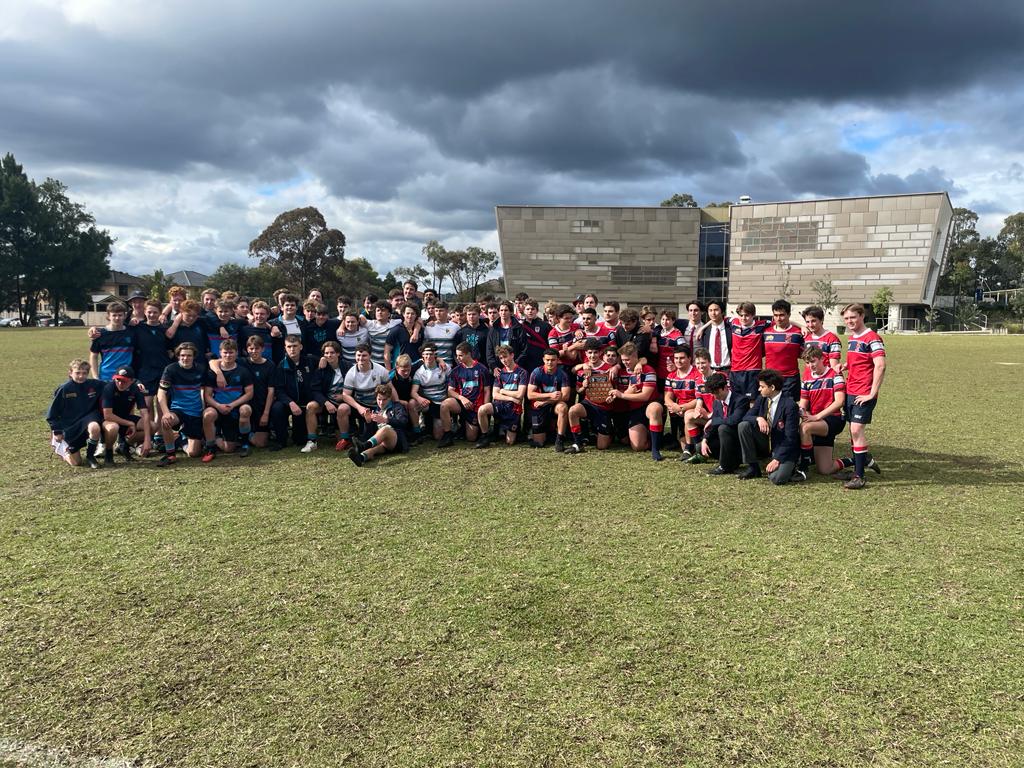 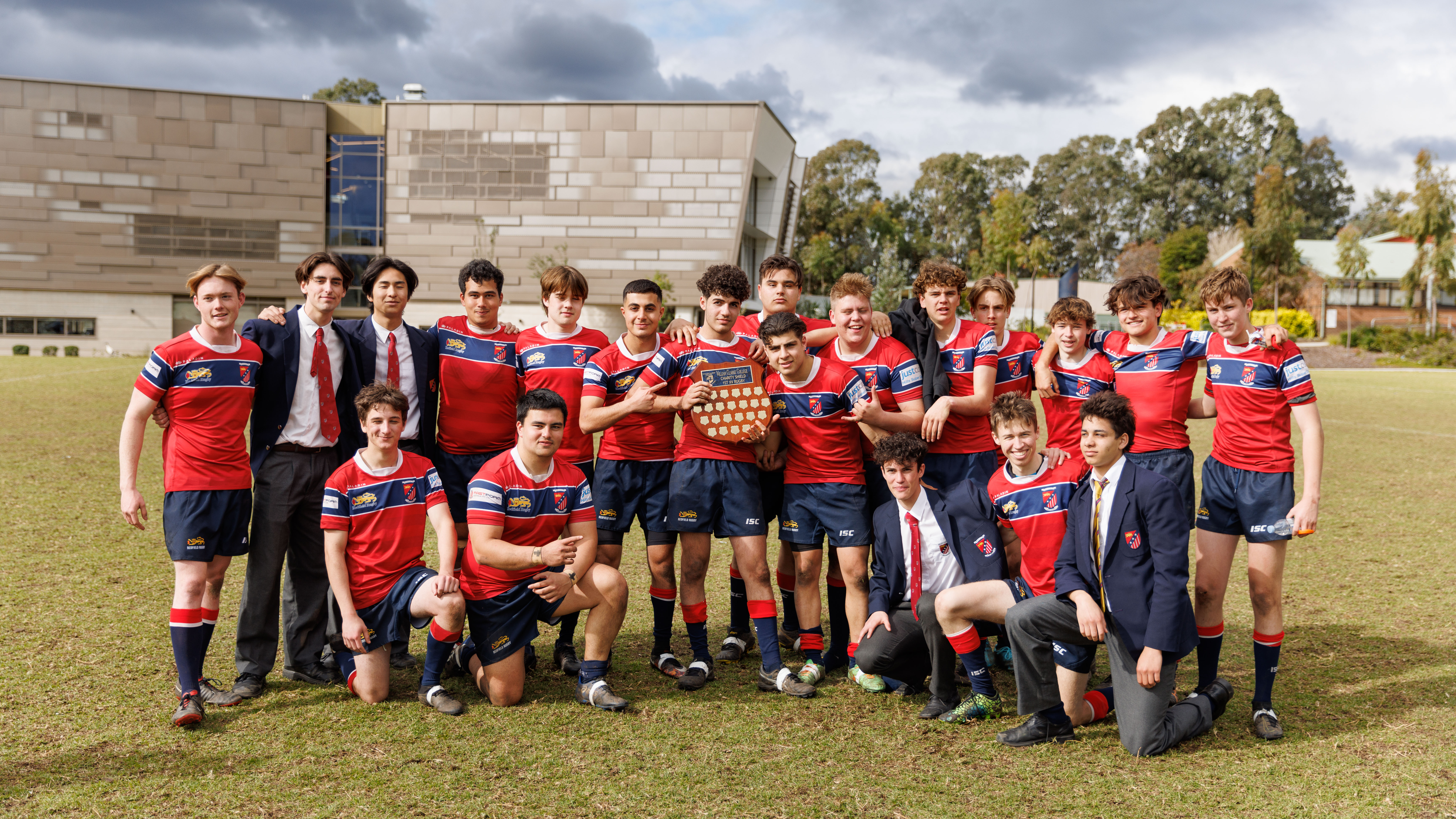 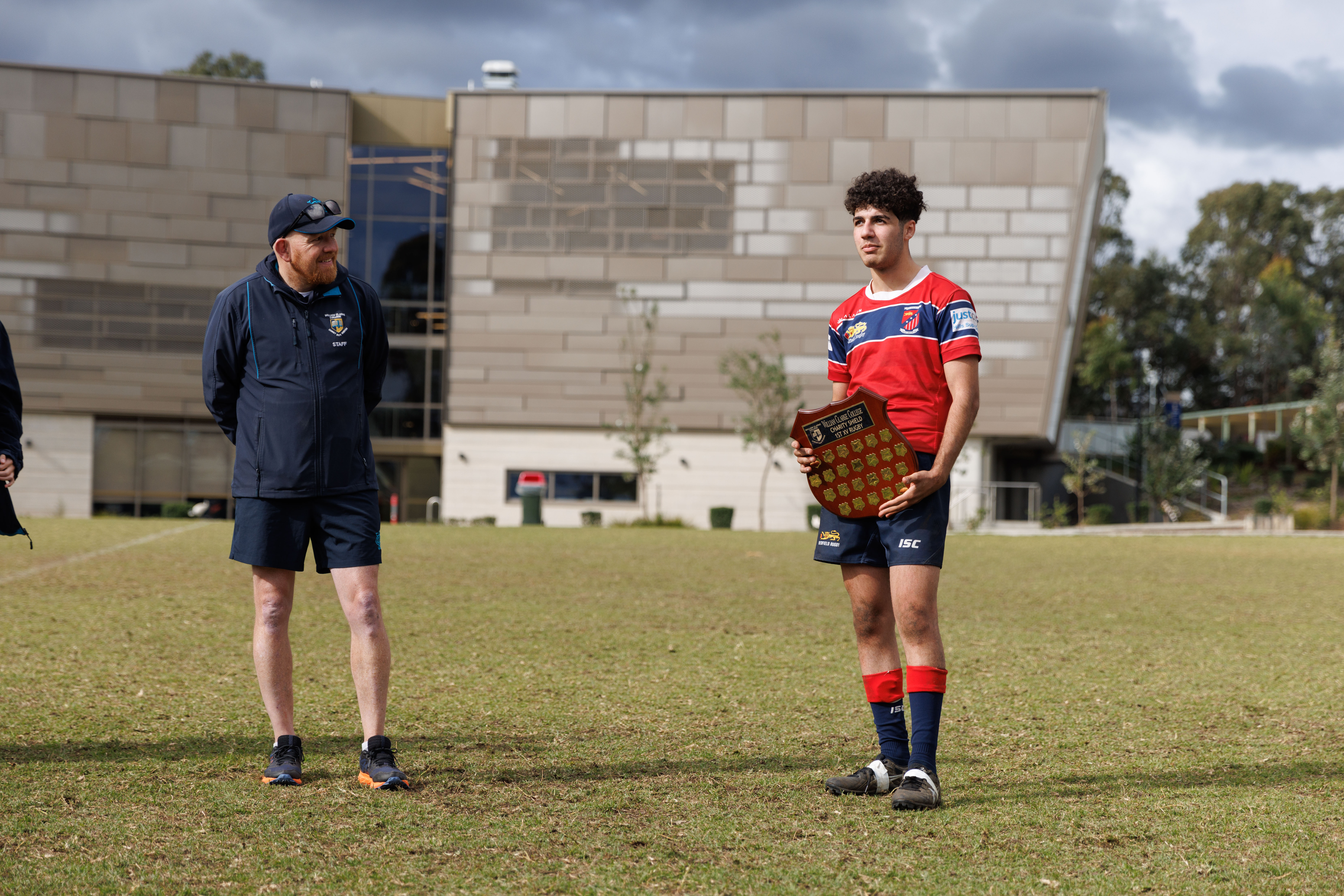