The challenge was played in eight divisions from 15 different schools by over 100 students. It was the first official Tennis completion for some of the boys, but that didn’t faze them at all. The games were played in great spirit, with exceptional sportsmanship displayed by our boys.

Team 1 (Jayden C. and Noah D.) was able to place equal-first with the Pennant Hills pairing. It was a nail-biting wait for the pair, hoping for a favourable result from the very last match of the evening.

We pass on huge congratulations to all the boys for participating and pushing themselves in a great day of sport. Special thanks go to all the parents for their great support in making the evening happen.

Special thanks also go to Redfield dad Scott Choi who proposed the idea of competing and was the major organiser of the Redfield team. We hope to send a bigger team next year. 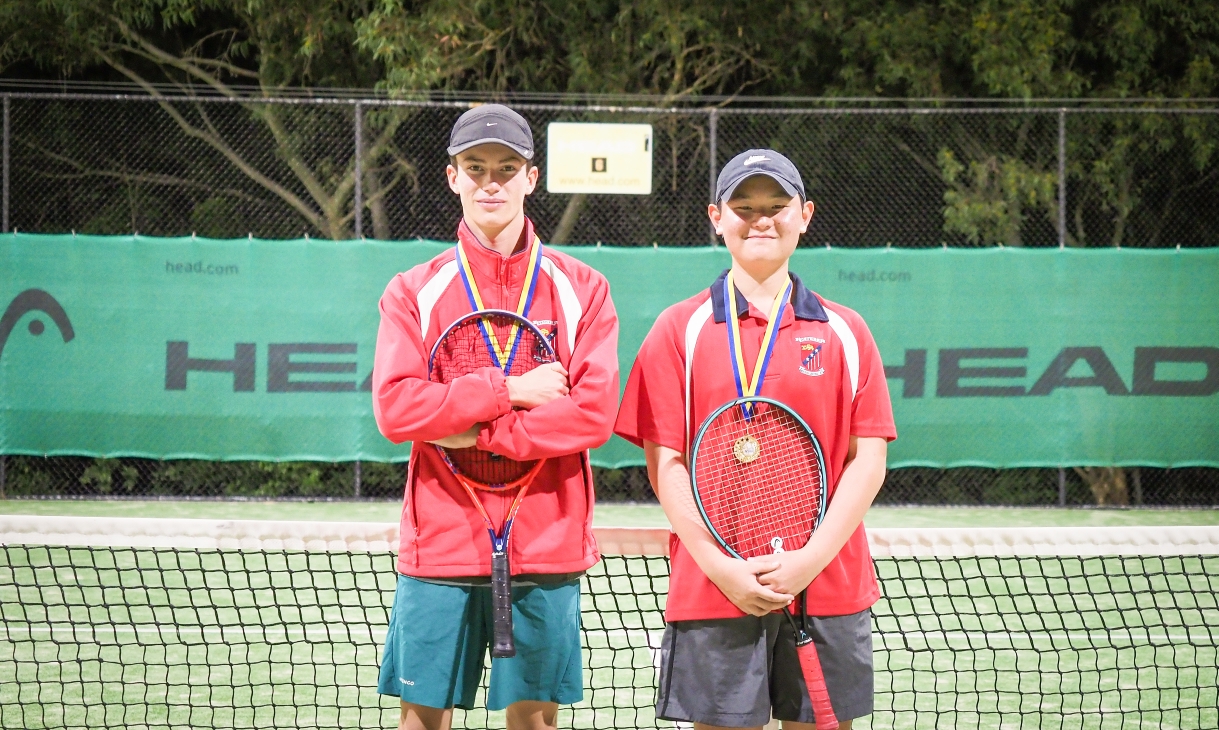 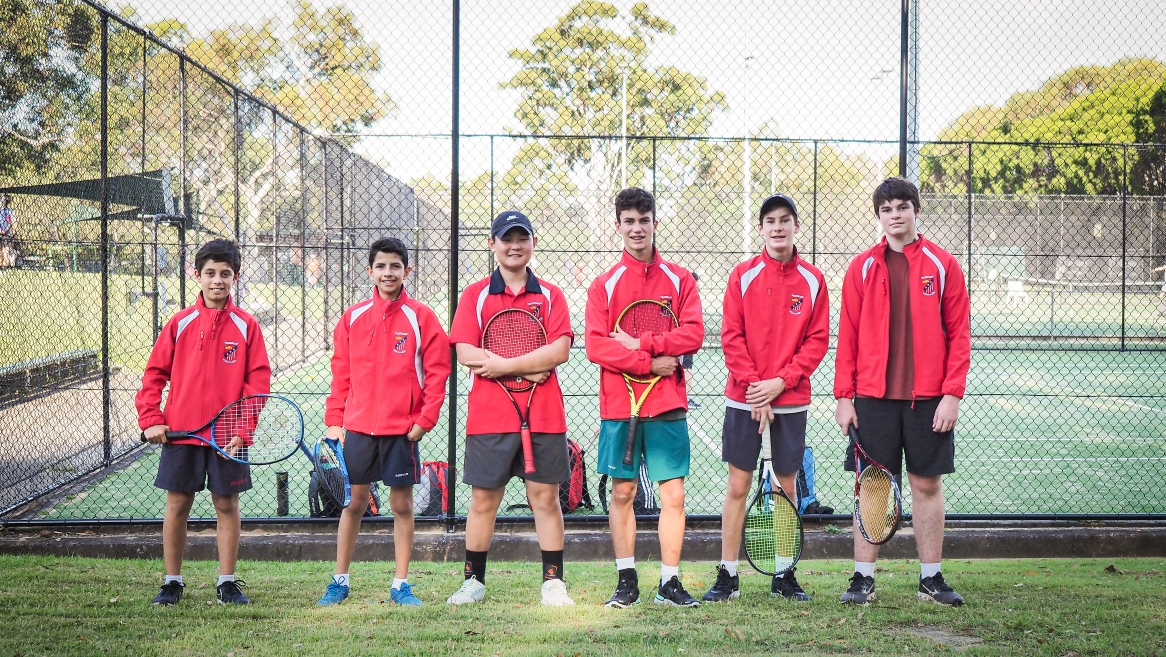