After a well-fought start to the competition by all House teams, the staff team was knocked out in the group stages and could not proceed to the semi-finals.

It was Hydrus and Castor who overcame their rivals and triumphed into the grand final. In an exhilarating semi-final between Castor and Sirius, normal time could not separate the two Houses. This saw both teams face off in a thrilling penalty shoot-out, in which Castor defeated Sirius.

The next day, we witnessed a thrashing as Hydrus ran over their opponents Altair in a one-sided semi-final, defeating them 3-0. So, it was down to just two, Hydrus and Castor, in the GRAND FINAL.

All students from Primary to Senior Secondary gathered around the College Green chanting passionately for their beloved Houses but it was the mighty Hydrus that was victorious and lifted the trophy. A somewhat quiet game ended in a 1-0 scoreline. 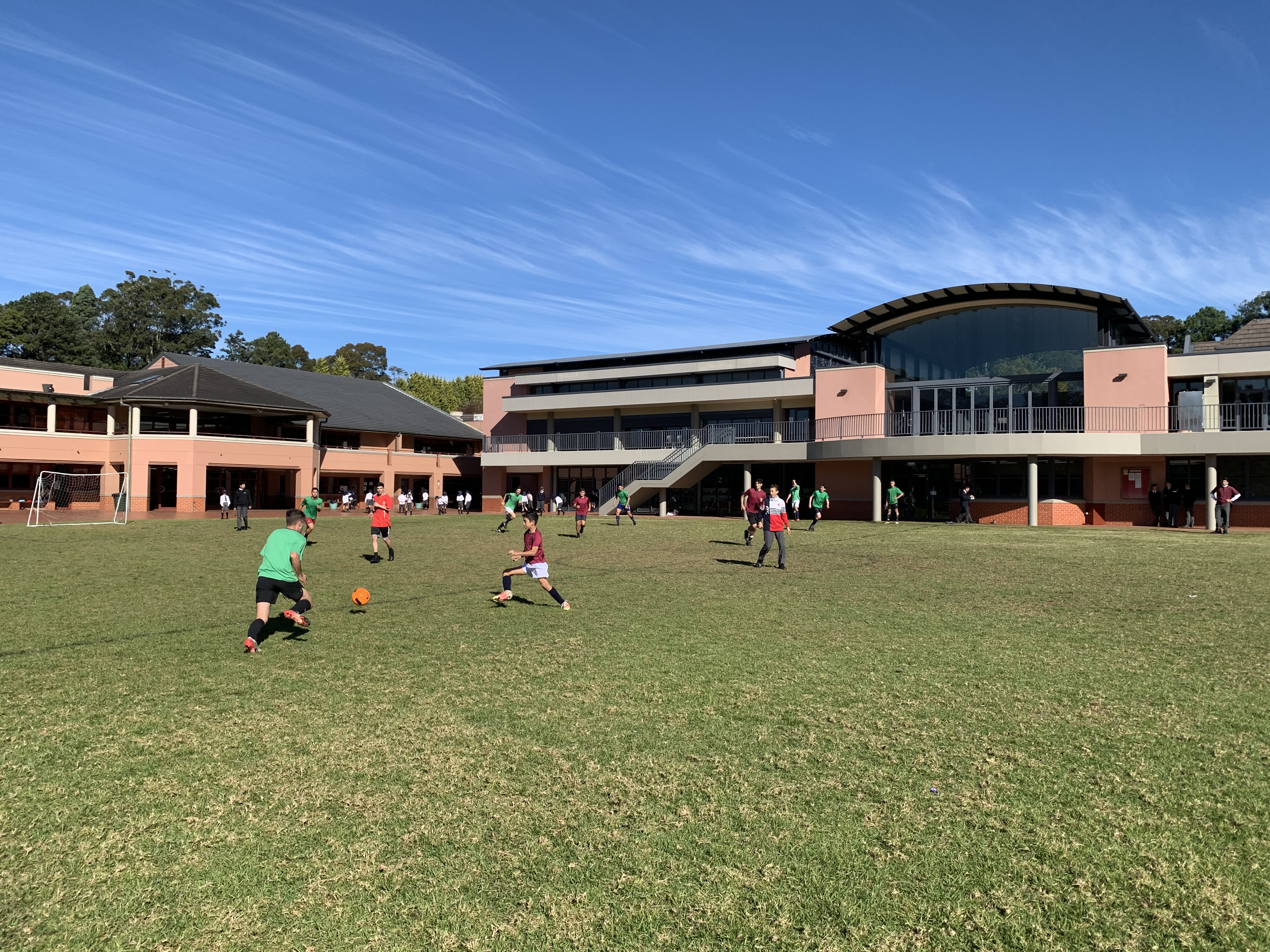 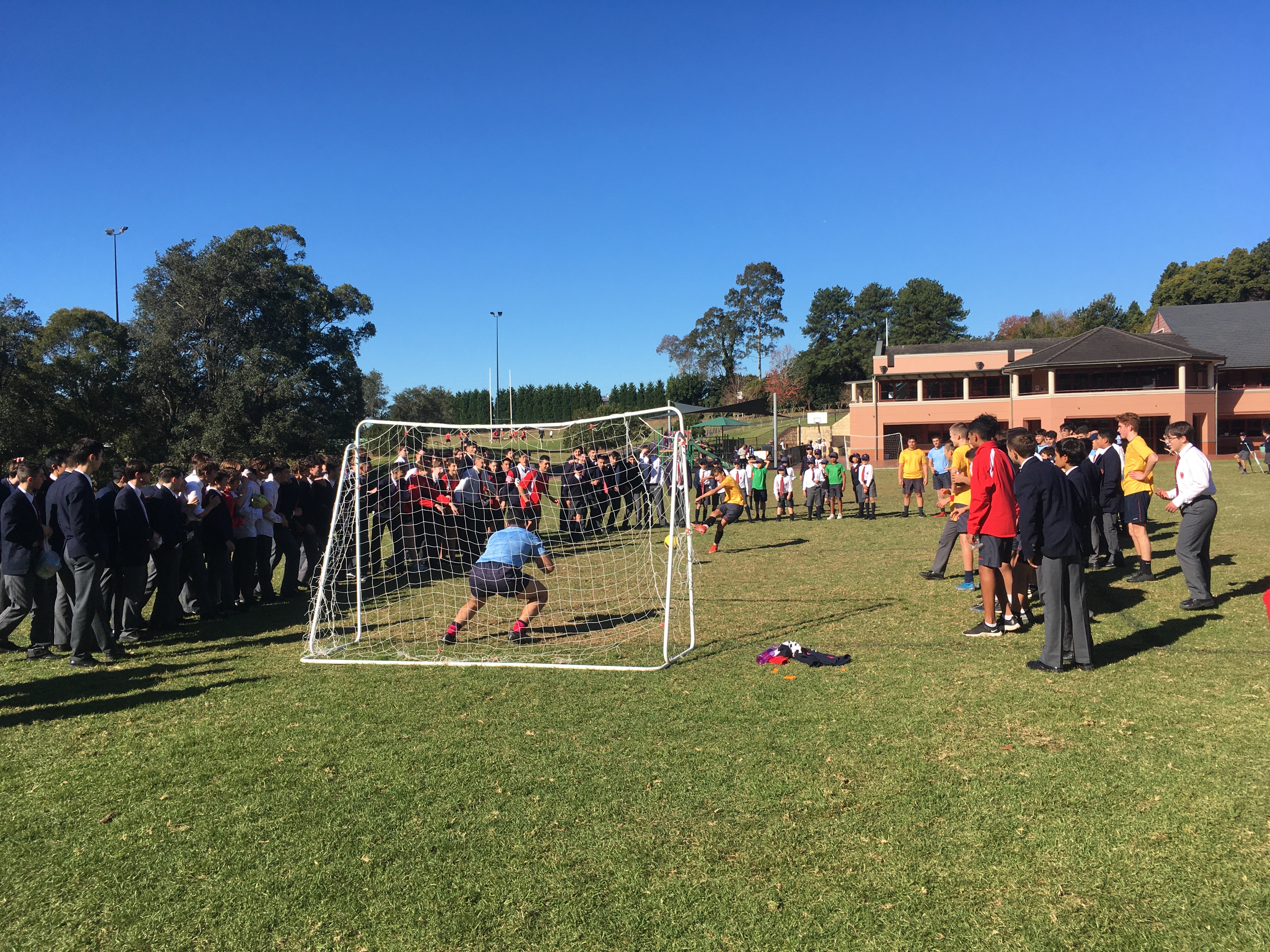 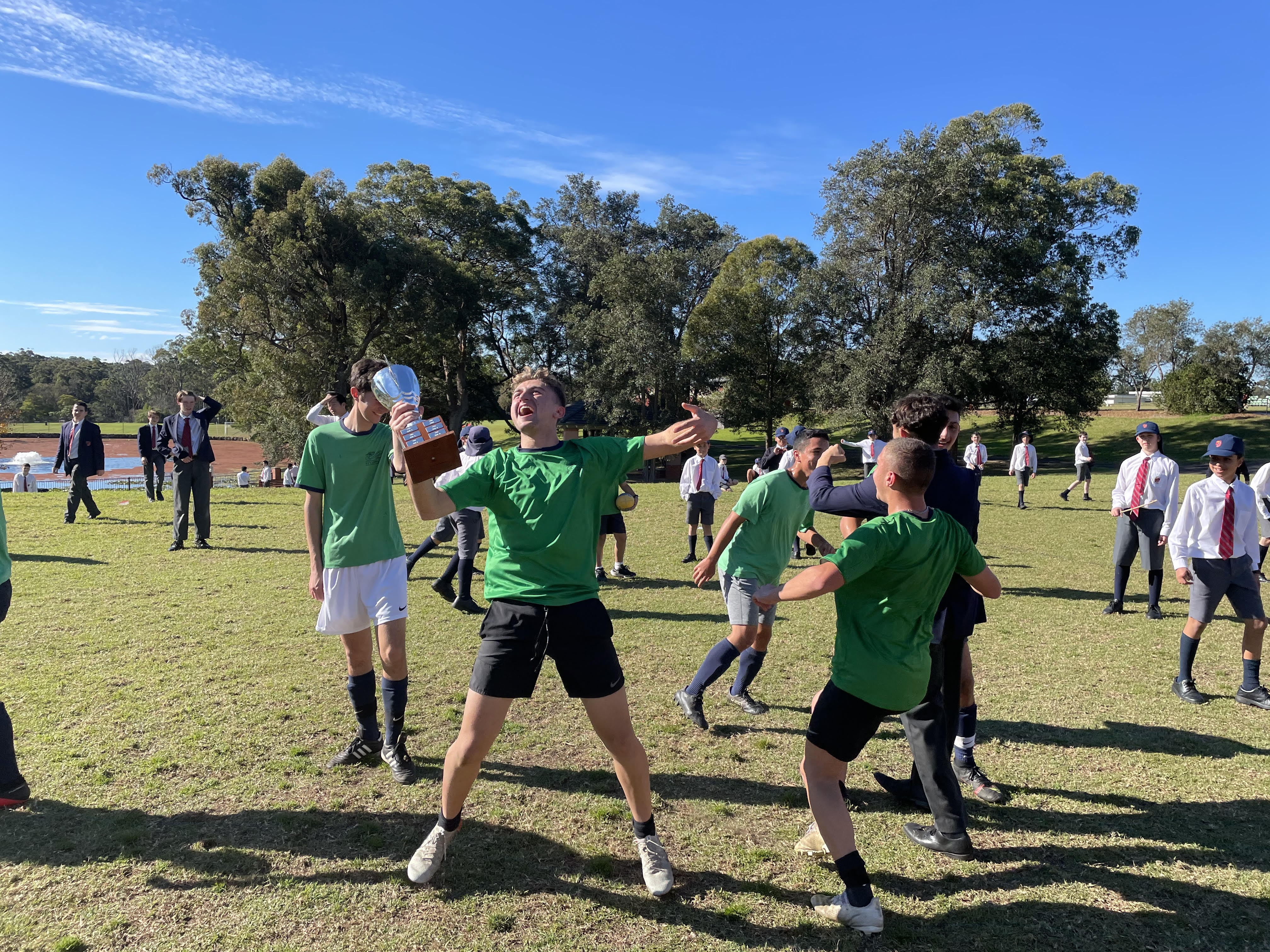