In Week 2 of Term 3, the Year 6 students went to Canberra to undertake a three-day educational tour of the Nation’s Capital. The boys had the opportunity to participate in a variety of educational programs with a focus on Australia’s history, culture, heritage and democracy. In order to take full advantage of the many attractions Canberra has to offer, the days began early and the itinerary was certainly packed!

The tour began with our arrival at the National Museum of Australia where we had lunch enjoying the beautiful views of Lake Burley Griffin and stretching our legs after the long drive from Redfield. At the museum, we participated in a very interesting program called “Meet the People”. Students were introduced to the life of some fascinating Australians through key objects which they had to find in every room of the museum. We also learnt about the stories of some famous Australians who made a difference in history.

Afterwards, we had a very special visit to the Parliament House. This was one of our favourite moments of the trip! Not only did we meet our local Member of Parliament, Mr Leeser, but we also had the great opportunity to see both Houses (the Upper and Lower) and to witness MPs discussing some interesting bills. The visit only got better when our students had the chance to act as if they were MPs in the “Parliament Education Office”. They did such a good job representing their parties and taking their roles very seriously. After such a long day, we attended a small Mass at St Thomas's, headed to our accommodation, had a fantastic dinner, played Rommel and Montgomery and went straight to sleep!

On the second day, we had a big, early breakfast to help us prepare for the busy day we had ahead. First, we visited the National Capital Authority where we learned more about the history of Canberra and its design. The boys had the opportunity to design their own city, an activity which saw some great teamwork! Before we went to one of the favourites, Questacon, we stopped at Mount Ainslie Lookout where we had a perfect opportunity to take a photo and see the design of Canberra, about which we had learnt that morning, from above the city. Questacon was definitely one of the top visits. We had lots of fun and the boys really enjoyed it. And if you think we had already done a lot that day, we still had more to do! Afterwards, we went to the Old Parliament House, and then practised orienteering in the National Arboretum. We were the first school group in four months to find all the clues in the park - well done, Redfield! And, in the best way to finish the day, we enjoyed a private night tour in the National Dinosaur Museum!

On Friday, we visited the Australian War Memorial and took part in a very special program called “We Will Remember Them”. We visited the Australian National Botanic Gardens where, through the a series of plant-based activities, we travelled around Australia and we learned about the vegetation around this beautiful country. Last but not least, we went back to Old Parliament House and learned about how democracy works in Australia, participating in a live voting experience. It was great! We finished having lunch and played a soccer and rugby game, and headed back to Redfield - it was a very quiet trip during which most of us had a very relaxing nap. 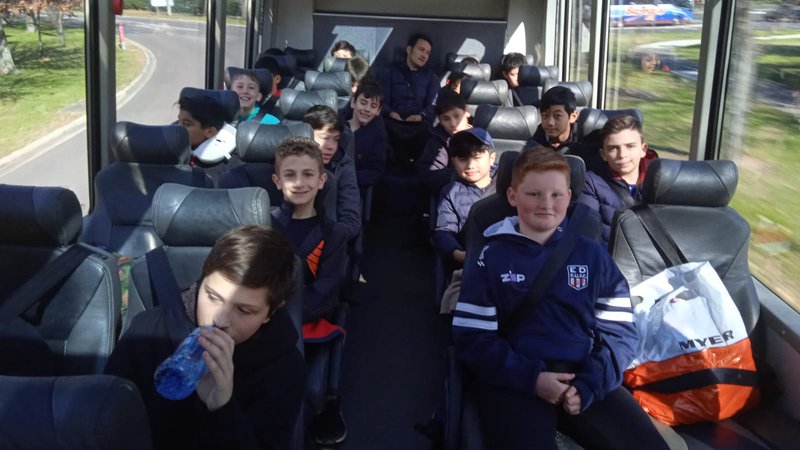 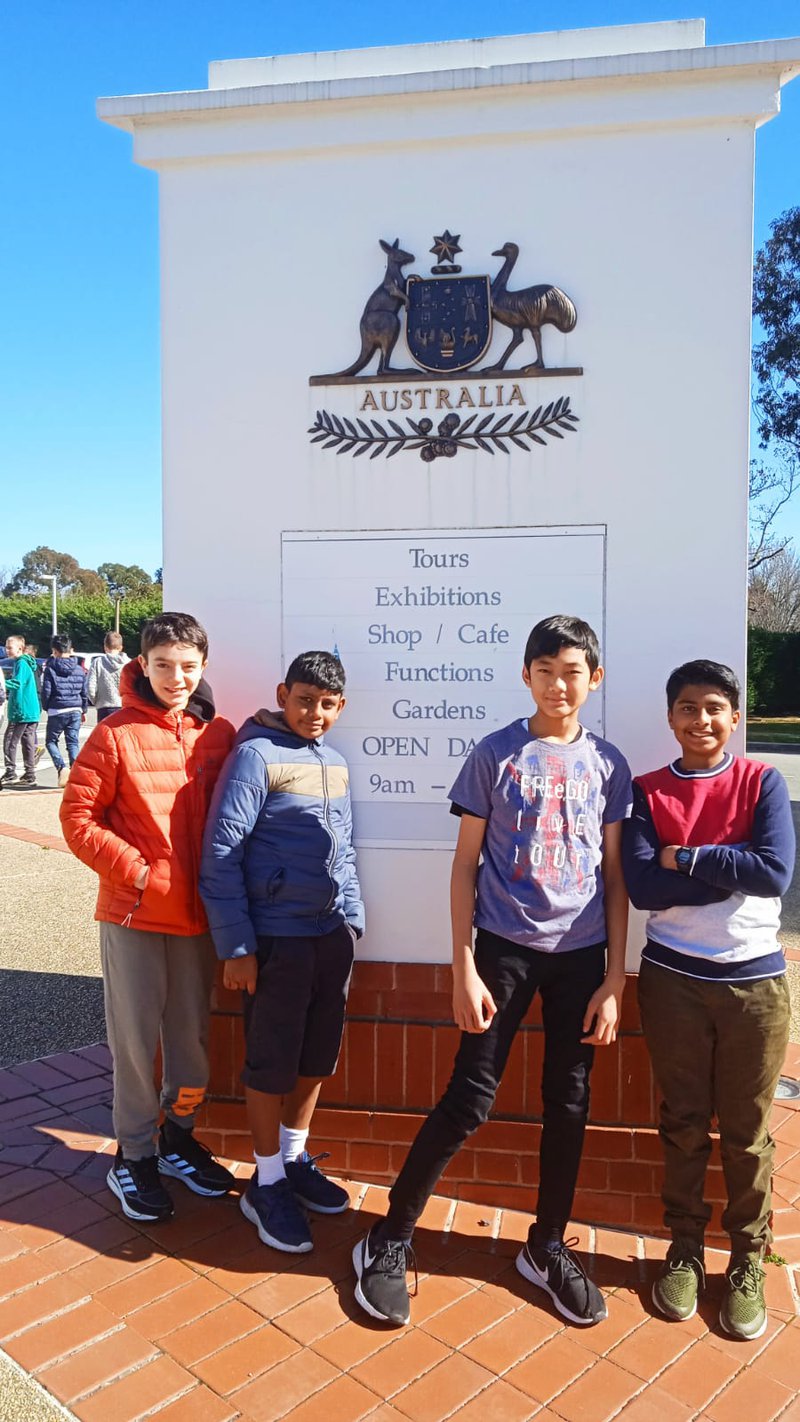 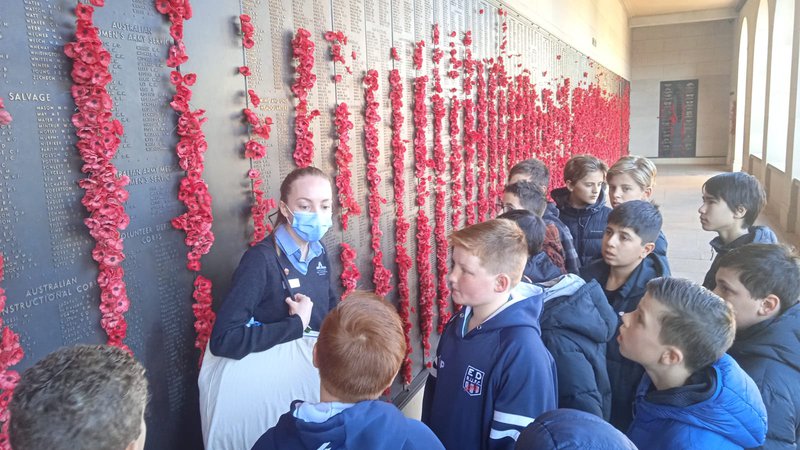