The Year 9 cohort recently went on a three-day bushwalk, learning the values of perseverance and comraderie. Read one of the student's reflections below!

An experience to remember!

That is possibly the most common expression of every single person who went on the Year 9 camp. There is no denying that this year’s camp was one of the hardest things I and most of the people in my grade have ever done. The camp was an expedition-style camp, meaning that every day involved walking. We carried everything we needed - our food, water, clothes, sleeping bag, tents, cooking equipment et cetera - and we walked a total of around 27 kilometres up and down rocky mountains. It was definitely hard and, at some points, many of us were discouraged and just wanted to give up, but we were encouraged to push on. When something is as physically challenging as this was, often our first instinct is to give up and say "It’s too hard", but, in reality, our bodies are capable of incredible things if we break out of the mindset of giving up and instead decide to persevere. This, in my opinion, was the single most important lesson this camp taught me: always persevere because this hardship will end. In fact, that was what I was telling myself the whole time, and, in the end, I as well as the rest of my grade completed this grueling task.

But the camp wasn’t just rewarding because of the end result and the satisfaction of completion. It was also rewarding because it was an opportunity to spend time with not only my classmates but also our teachers in a setting most of us hadn’t seen them in. I can still remember many humorous experiences coming out of the camp, like watching Mr. Tanna perform a crazy witch laugh, something I never expected him to be able to do. Not only did humorous memories come out of the camp, but also many demonstrations of community and mateship that our school represents. For example, on the first night, the second group was running late and so, by the time they reached the site, it would’ve been 8:30 pm. As an act of generosity and kindness, the first group helped cook them dinner as well as set up their tents. Overall, between completing the walk and the humorous moments, this camp was, in hindsight, very memorable and rewarding! 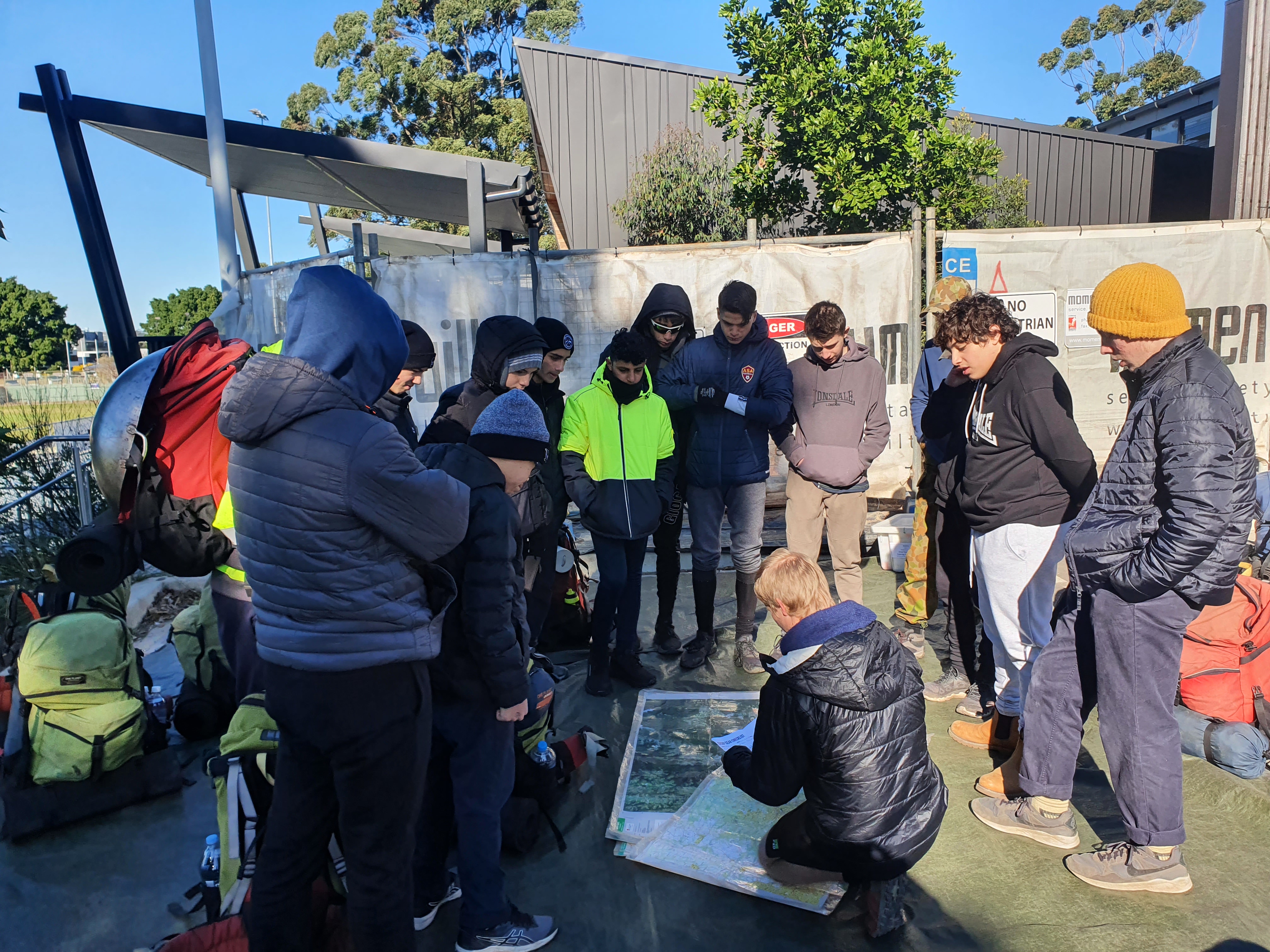 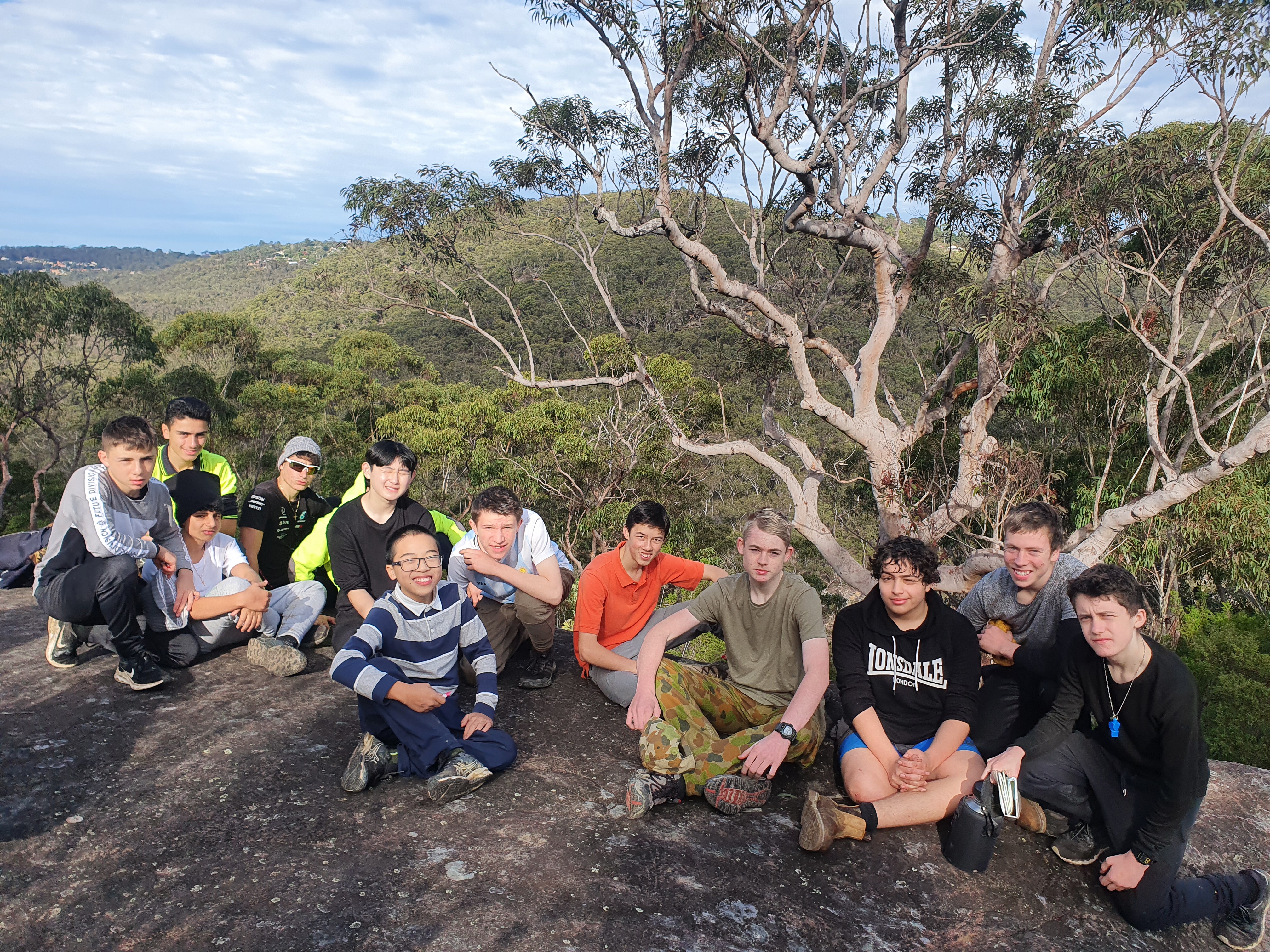 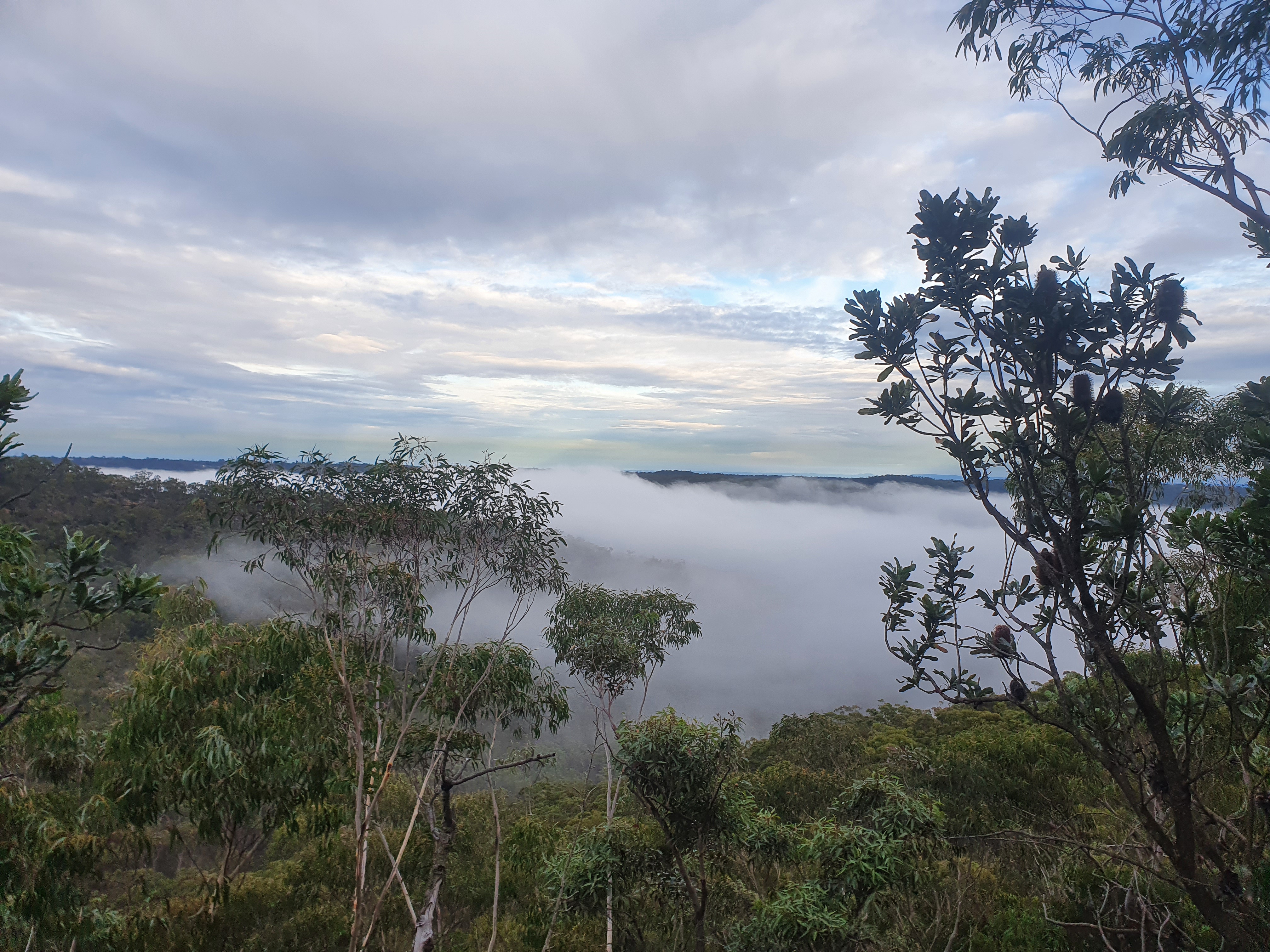